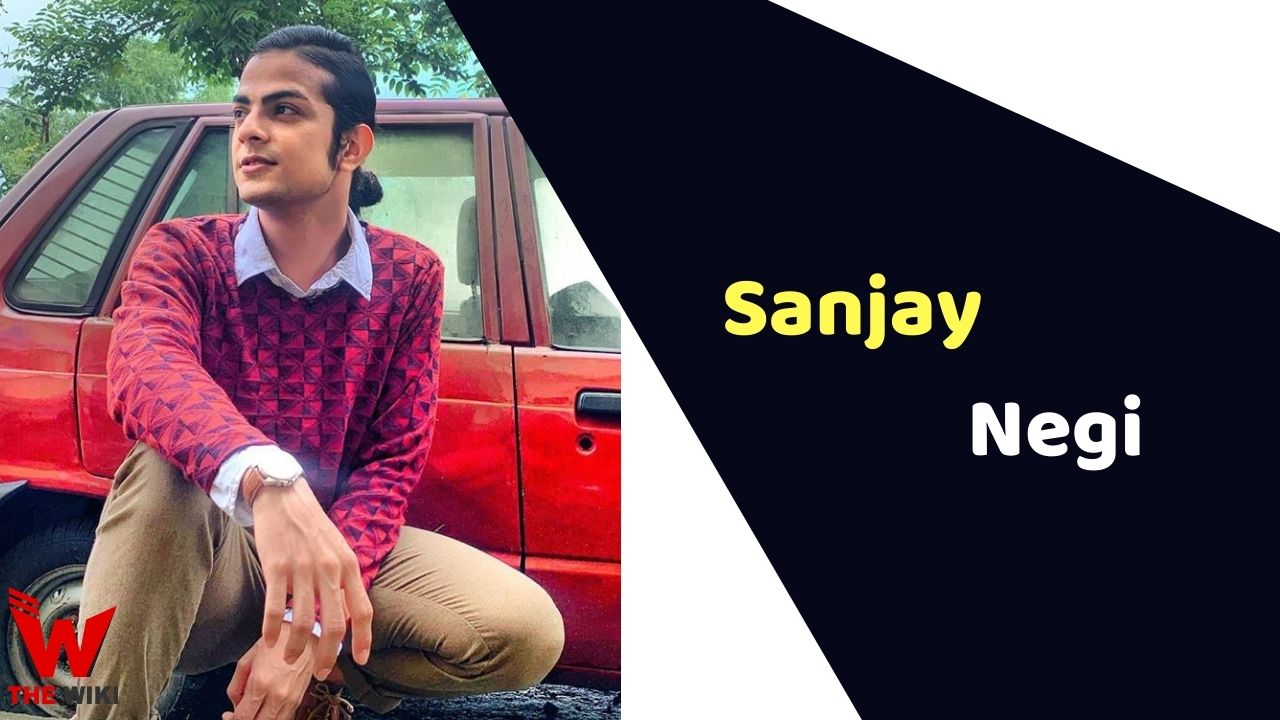 Sanjay Negi is an Indian fashion designer and model. He wanted to pursue a career in the fashion and modeling industry since childhood. In 2020, he appeared in MTV’s show Roadies Revolution. Sanjay is originally from Uttarakhand, India. He is also a food blogger and representing the LGBTQ community

Sanjay Negi was born on 31 January 1993 in Uttarakhand, India to a middle-class family. He completed his early education from private school, Uttrakhand, after which he obtained a bachelor’s degree in engineering. He currently lives in Mumbai, Maharashtra, India.

Sanjay started his career as a fashion designer and model. He also participated in a famous TV reality show MTV Roadies Revolution season 18. He gained popularity mainly after being selected in MTV Roadies Revolution. Sanjay impressed Judges with his sense of style and also performed ramp walk, dance and squats in audition rounds.

Some Facts About Sanjay Negi

If you have more details about Sanjay Negi. Please comment below we will updated within a hour.