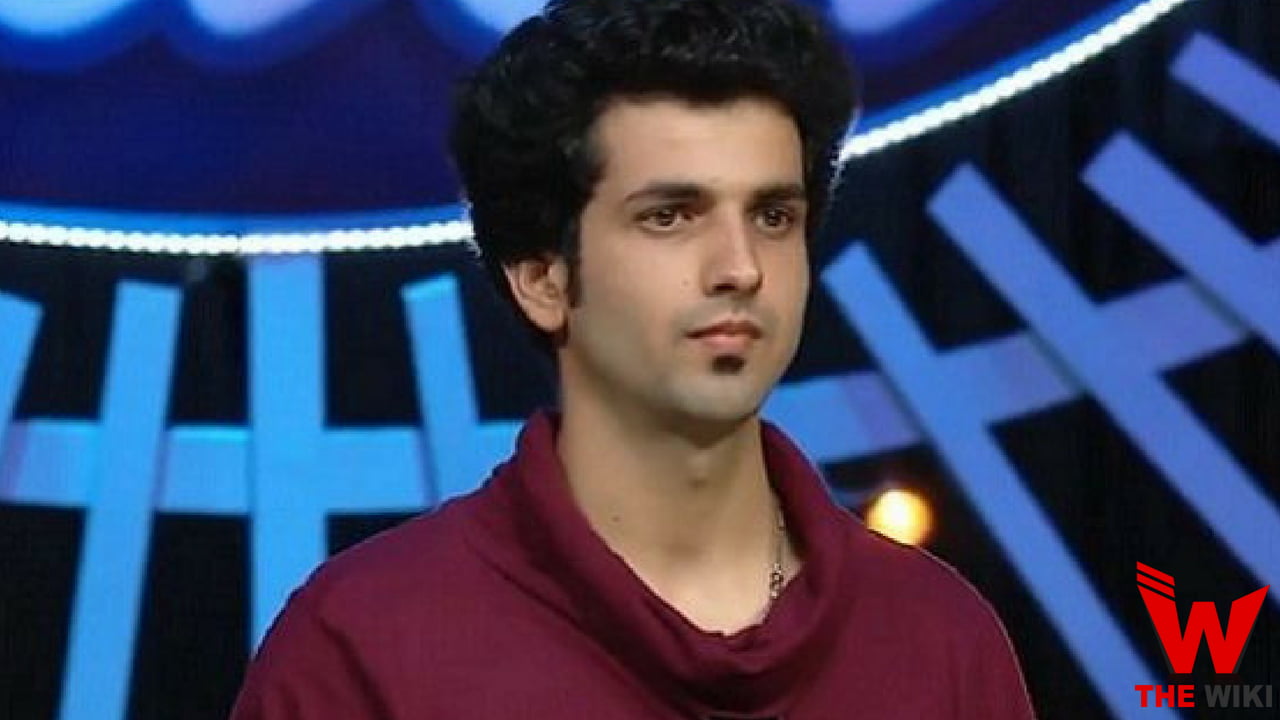 Ankush Bhardwaj is one of indian contestant in the television show “Indian Idol Season 10”. he belongs to Kotgarh, Himachal Pradesh, India. This Season of singing reality show Indian Idol Season 10 started on 7 July 2018 after a gap of two years. Featuring Vishal Dadlani, Anu Malik and Neha Kakkar. Manish Paul is hosting of the show this season.

If you have more Details about Ankush Bhardwaj and the show Indian Idol Season 10. Please comment below we will updated within a hour.