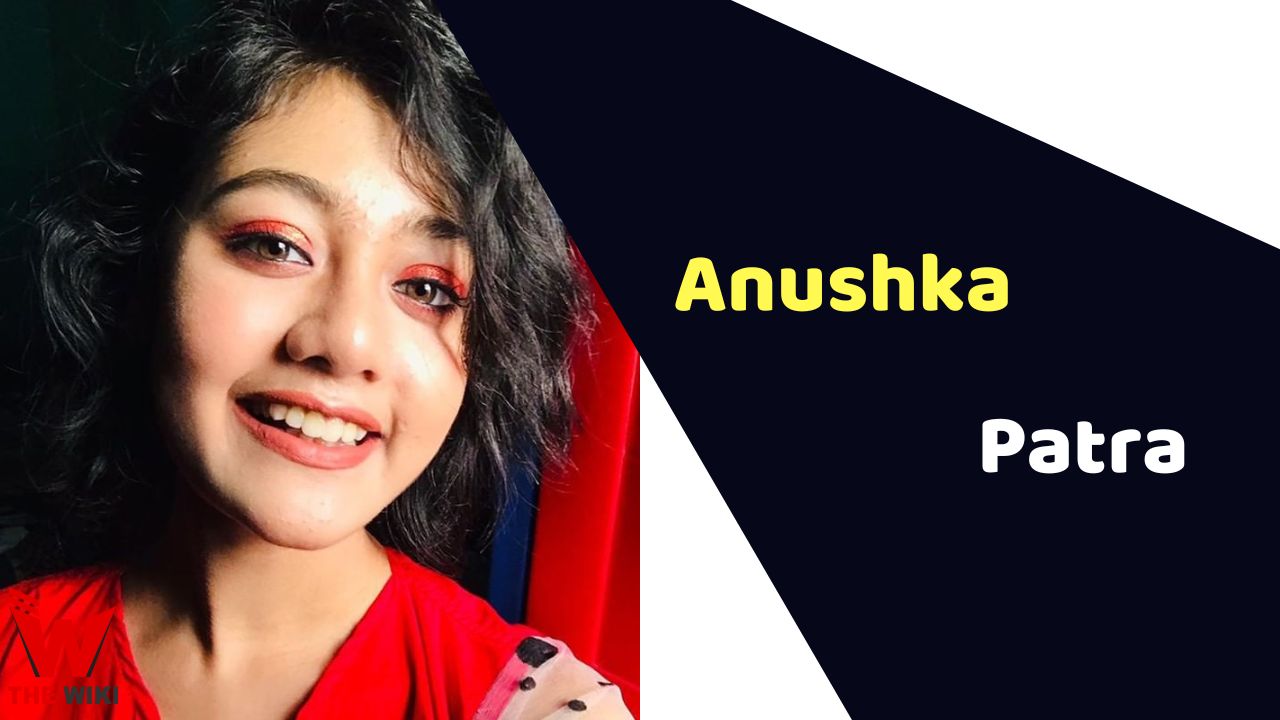 Anushka Patra is an Indian singer. She is best known for participating in singing reality show Sa Re Ga Ma Pa L’il Champs and Indian Idol 13. She is originally from Kolkata, West Bengal.

Anushka Patra was born on November 1 2006 in Kolkata, West Bengal to a musical family. She has a younger brother Dishan Patra in the family along with parents. She is currently pursuing her schooling from Bidya Bharti Girls High School.

Anushka started her career through kid’s singing reality show Sa Re Ga Ma Pa Little champions aired on Zee Bangla in 2020. She was first runner-up of the show. Later, she gave audition for Indian Idol in 2022 and got selected for the final audition.

Some Facts About Anushka Patra

If you have more details about Anushka Patra. Please comment below we will update within an hour.