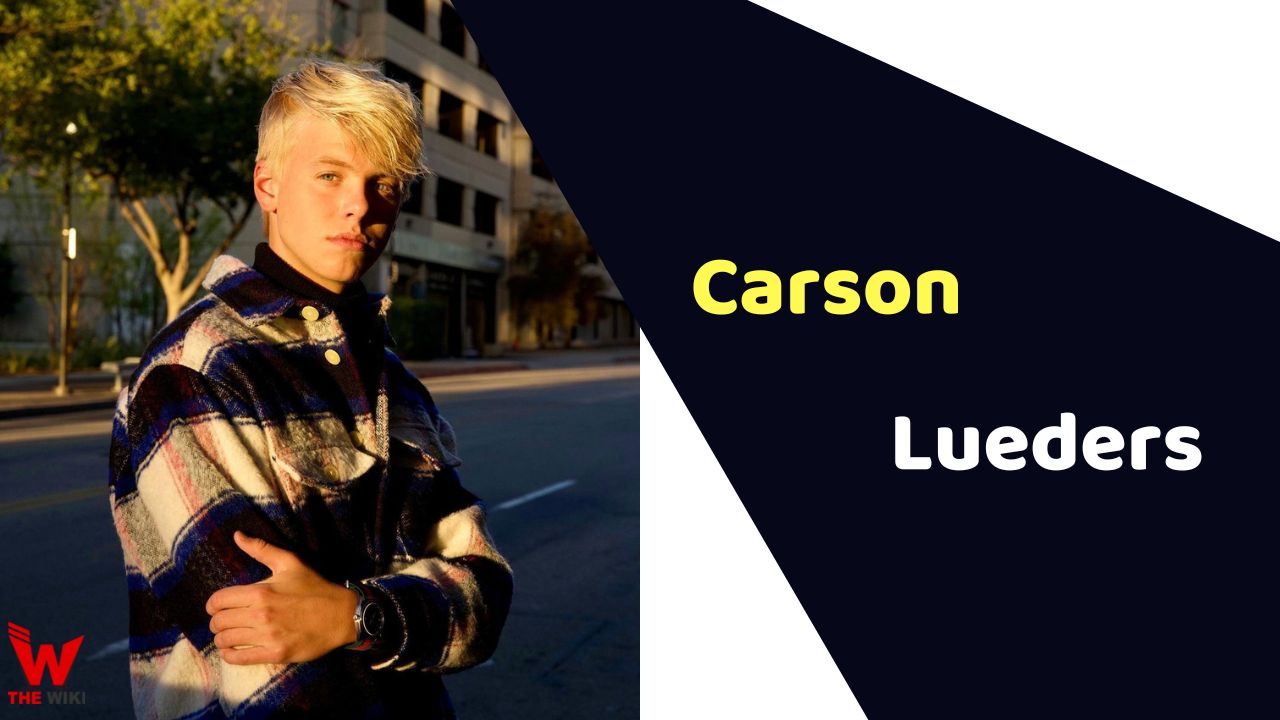 Carson Lueders is an American singer, songwriter, actor and guitarist. He is extremely popular on social media platforms and has over a million followers on Instagram, YouTube and TikTok. Carson also worked in television series like Chicken Girls and Dirt. He is originally from Spokane Valley, WA.

Carson Lueders was born on July 26, 2001 in Spokane, Washington. He is son of Diane Lueders and Jon Lueders. He has two elder siblings named Jackson Lueders and Olivia Lueders. Carson completed his schooling from Spokane High School. At five, he started performing in musical choir, and learned to play guitar.

Some Facts About Carson Lueders

If you have more details about Carson Lueders. Please comment below we will update within an hour.