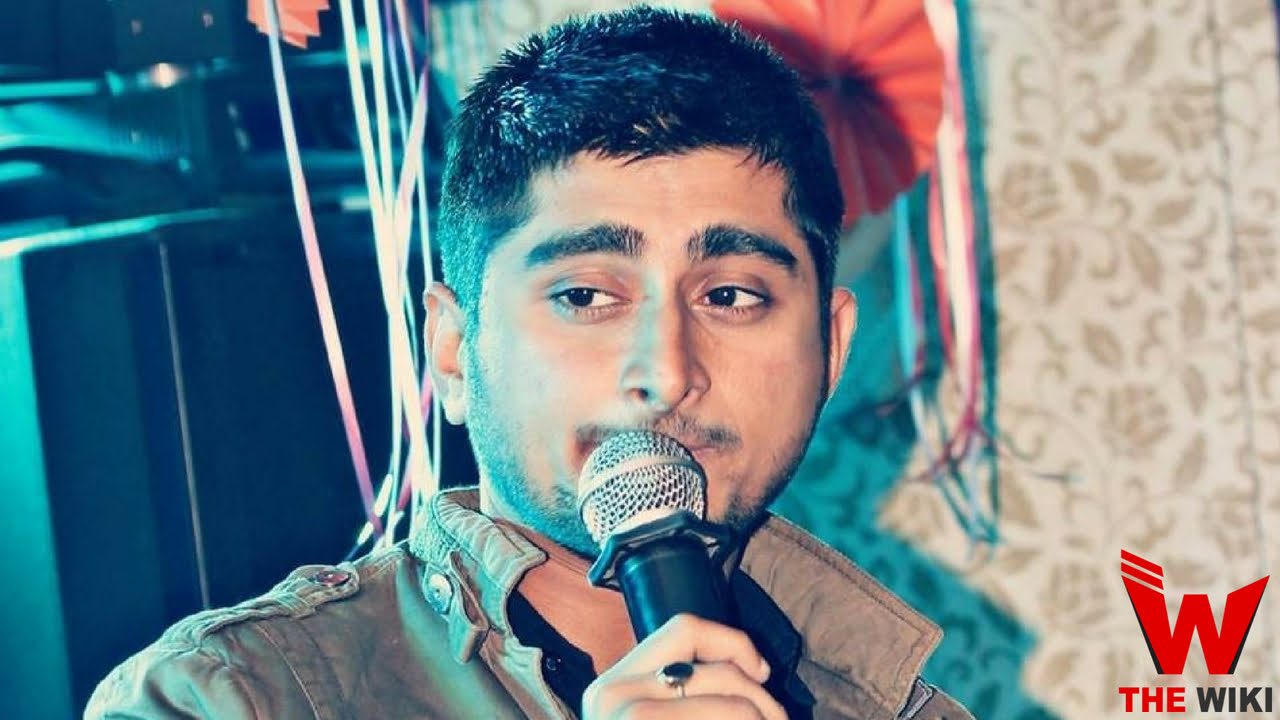 Deepak Thakur is a contestant of television show Bigg Boss Season 12. He is a singer. He was born on 24 March 1994 in Athar Village, Buxar. He entered the Bigg Boss house with his fan, Urvashi Vani as vichitra Jodi. Initially, Deepak used to sing at the weddings, jagrans, and small ceremonies. Music director Sneha Khanwalkar first noticed him and gave him the chance to sing a song ‘Humni Ke Chhodi Ke’ for the film ‘Gangs of Wasseypur – Part 1’ (2012).

If you have more Details about Deepak Thakur . Please comment below we will updated within a hour.