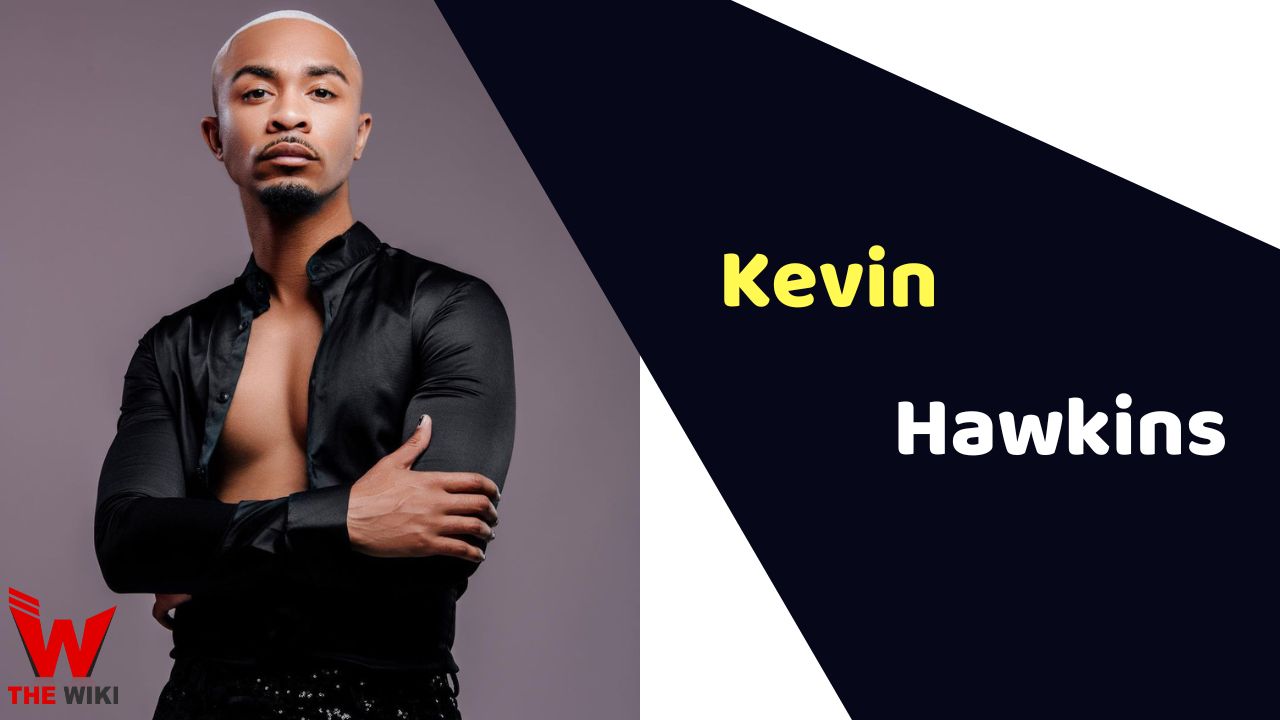 Kevin Hawkins is an American Musician, Singer and Songwriter. He came into limelight after participating in singing reality show The Voice 22, aired on NBC and judged by Camila Cabello, John Legend, Blake Shelton and Gwen Stefani. He is originally from Lancaster, Texas.

Kevin Hawkins was born in Lancaster, Texas. At the age 10, he became the official pianist for his father’s church Anointed Fellowship Bible Church (AFBC). Kevin received his Bachelor’s in Vocal Performance and Music Education from the University of North Texas (UNT). During his time at UNT he placed second at NATS and received awards for outstanding performances for UIL Solo and Ensemble. In 2022, he got in limelight after participating reality show The Voice 22.

Some Facts About Kevin Hawkins

“Kevin is a phenomenal young man, that could influence the minds of the millennial crowds because he has the morals and values that come from his “old school” parents – with the youthful presence of today’s audience”

If you have more details about Kevin Hawkins. Please comment below we will update within an hour.