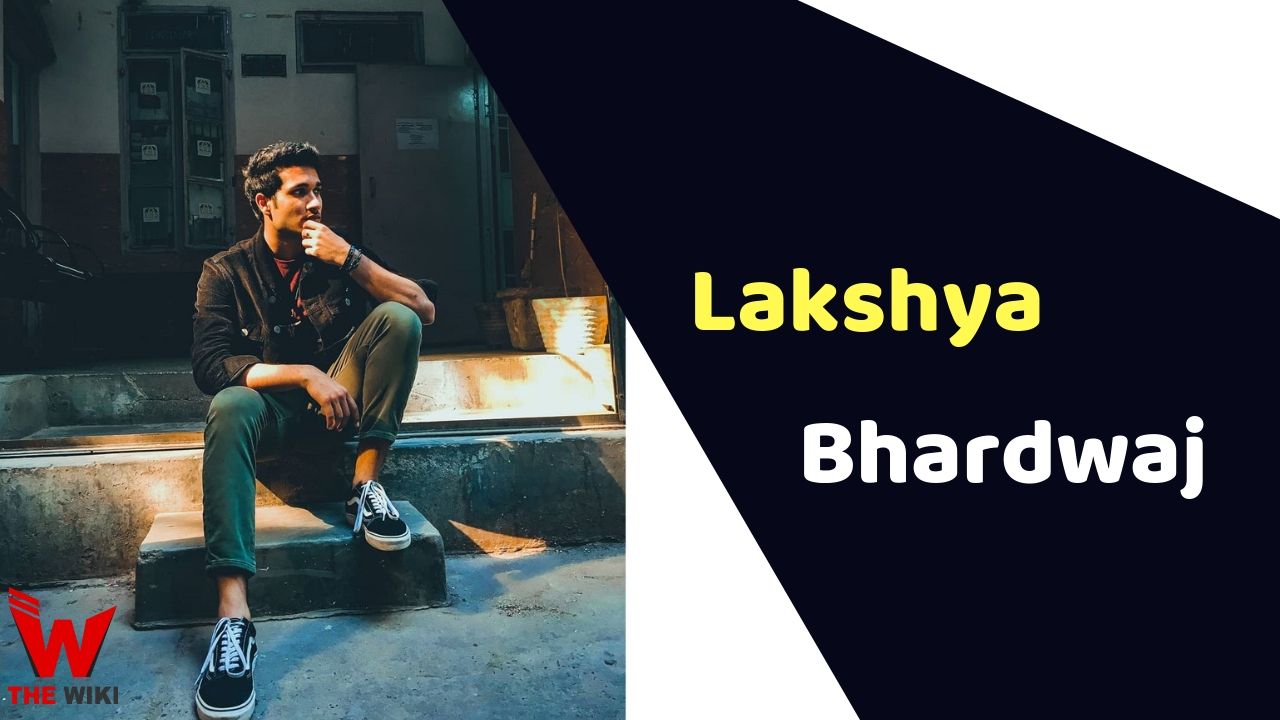 Lakshya Bhardwaj is an Indian singer who become famous with two MTV’s channel shows “Roadies Real Hero” and “Hustle”. He was seen as a contestant in both shows. He is originally belongs from Gurgaon.

Lakshya Bhardwaj was born on 22 August 1996 in Gurugram, Haryana, his early education was completed from Gurugram. He did his schooling from ABM Public Senior Secondary School after which Lakshya completed his graduation from J.C. Bose University of Science and Technology.

Lakshya Bhardwaj has a lot of popularity on social media. There are thousands of people who love him on Instagram and Facebook. He always attached to his fans with this platform.

Some Facts About Lakshya Bhardwaj

If you have more Details about Lakshya Bhardwaj. Please comment below we will updated within a hour.