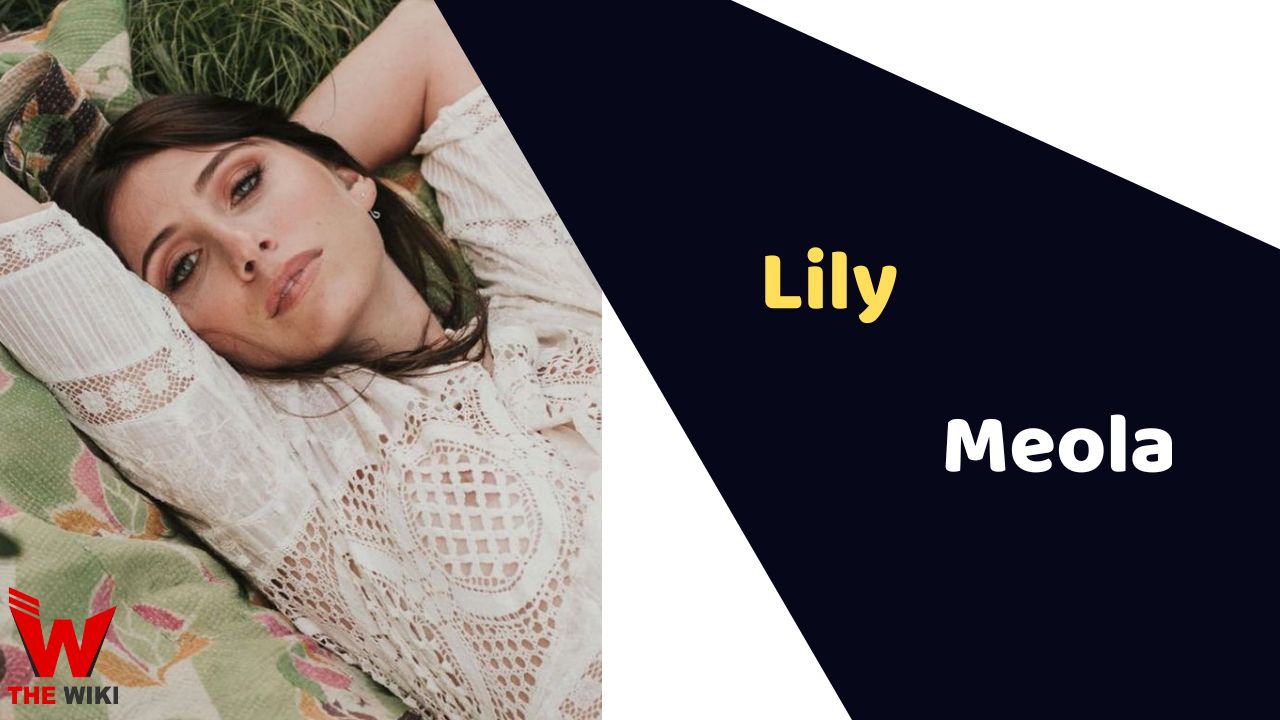 Lily Meola is an American singer and songwriter. She is best known for performing on the stage of America’s Got Talent in the year 2022. The show is judged by Howie Mandel, Simon Cowell, Heidi Klum and Sofía Vergara.

Lily Meola was born on August 3, 1994 in Paia, Hawaii.. Her father’s name is Gary Meola and mother’s name is Nancy Meola. She and her brother Matt Meola completed their schooling at a local school named Kihei Charter High School. As a child, she used to sing in her mom’s car, and that is how she developed an interest in singing.

At 11 years, she performed in a school production named Man La Mancha. After that, people started contacting her for shows, and she became famous all over Maui.

While working on debut album, she came to know that her mother Nancy had cancer. That moment changed her life completely and took a break to take care of mother. Her mother diagnosed with cancer in 2016. She lost her record deals but never felt regret for it.

After being away from music for 4 years, she returned to the world of music through YouTube in the year 2020. She soon launched her EP “Daydream” in 2021. Her other notable mentions are Smallest Things, Got Your Way, and Sunshine.

Some Facts About Lily Meola

If you have more details about Lily Meola. Please comment below we will update within an hour.