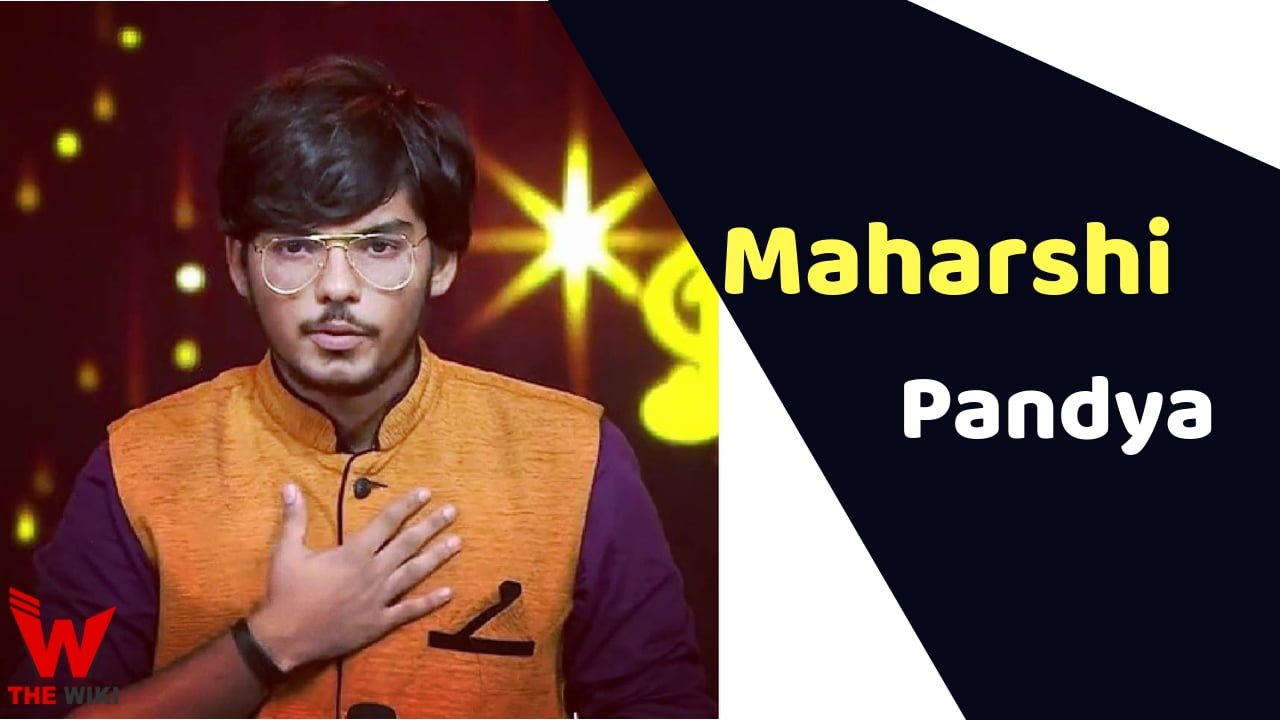 Maharshi Pandya is Indian plackback singer. He belongs to Vadodara, Gujarat. He is one of the top 15 contastant of the show “Sa Re Ga Ma pa”. This show is hosted by aditya narayan and judge by Shekhar Ravjiani, Wajid khan, Sona Mahapatra and Richa Sharma. Maharsh starts his jorney in this show with Darshan Raval song “Chodaga Tara” song in the show. He scored 92.1 percent with this performance.

List of other contestant who is participating Zee TV reality show “SaReGaMaPa” with Maharshi Pandya. This reality television show which went air on 13 October 2018.

Maharshi start his journey in very small age with school and college programs. he completed schooling from Sardar Vinay Mandir Vadodara. He is currently pursing from Government Engineering College, Gandhinagar. Maharshi won several awards but first time he seen with saregamapa on television. 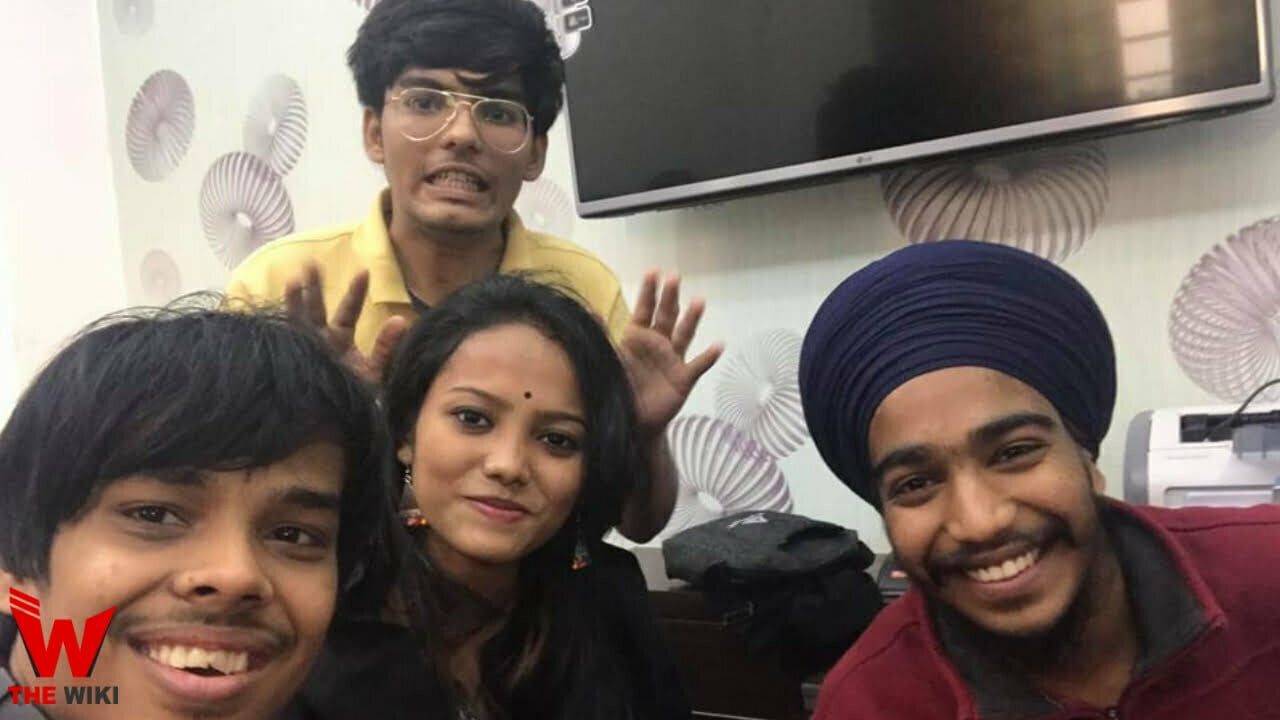 In the family, He have father, Mother Hema Pandya and two brother dhaivat and hardik pandya. Maharshi will be solid performer of the show and we hope he will this show.

Maharshi is very active on social media platforms. he uploaded their performance video on their facebook page. you can watch on their. 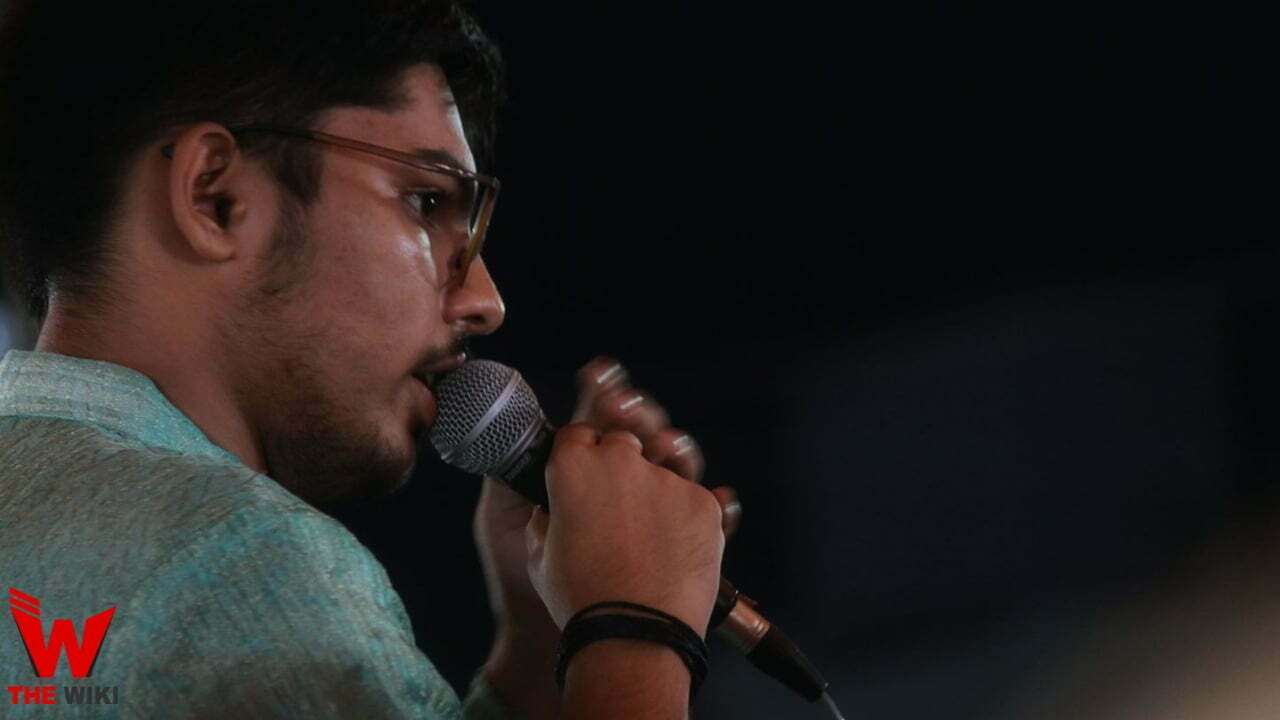 If you have more Details about Maharshi Pandya. Please comment below we will updated within a hour.