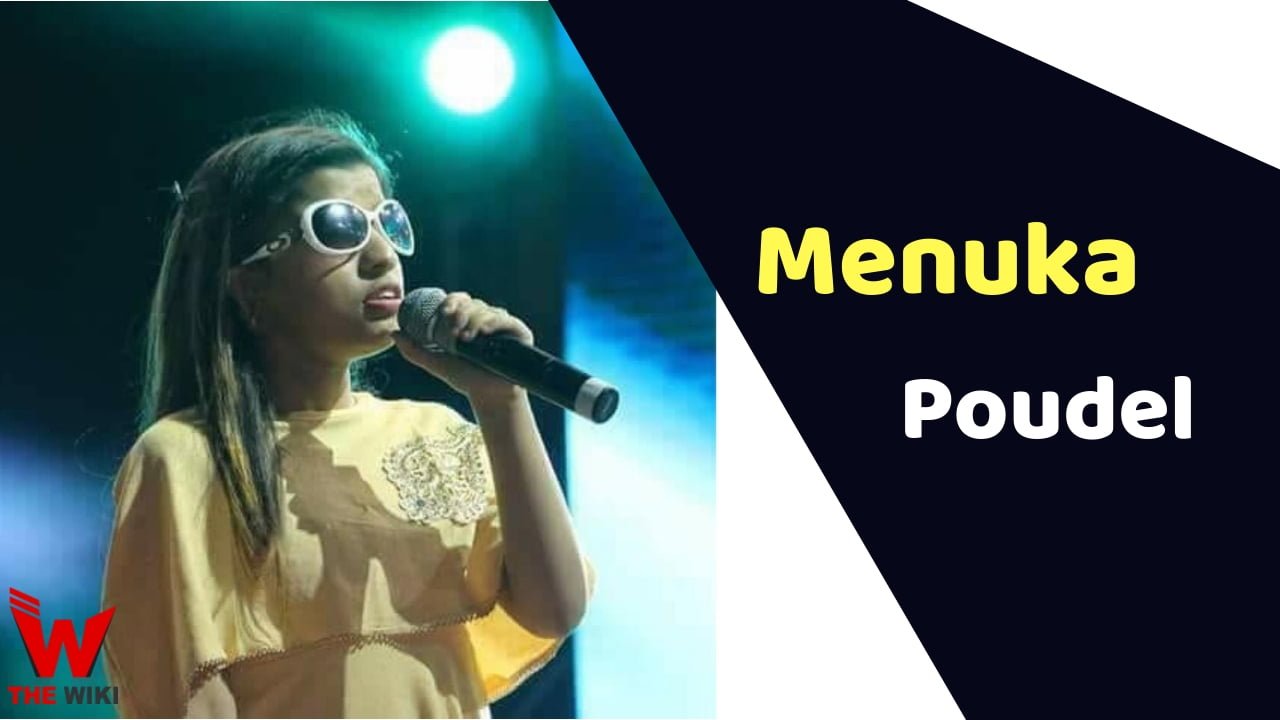 Menuka Poudel is famous Nepali singer. She belongs from Jhapa, Nepal and lives in Kathmandu, Nepal. She is birth by birth and learn music herself by only listening it. Menuka got fame first time with Nepal TV reality show “Nepal Idol” in 2018. After that she moved to India. In India she selected in the Zee TV singing reality show “Sa Re Ga Ma Pa”.

List of other contestant who is participating Zee TV reality show “SaReGaMaPa” with Menuka Poudel. This reality television show which went air on 13 October 2018.

Menuka Poudel sweet and melodious voice brought her from Nepal to India. She is only contestant in history of “saregamapa” who come from Nepal and selected. She starts her journey in Saregamapa with Saawariya film song “Thode Badmash”. Menuka receives 100 percent votes from the jury and a lot of encouragement from the judges. she was always become a famous singer. before Saregamapa she won Radio Nepal Singing Competition. 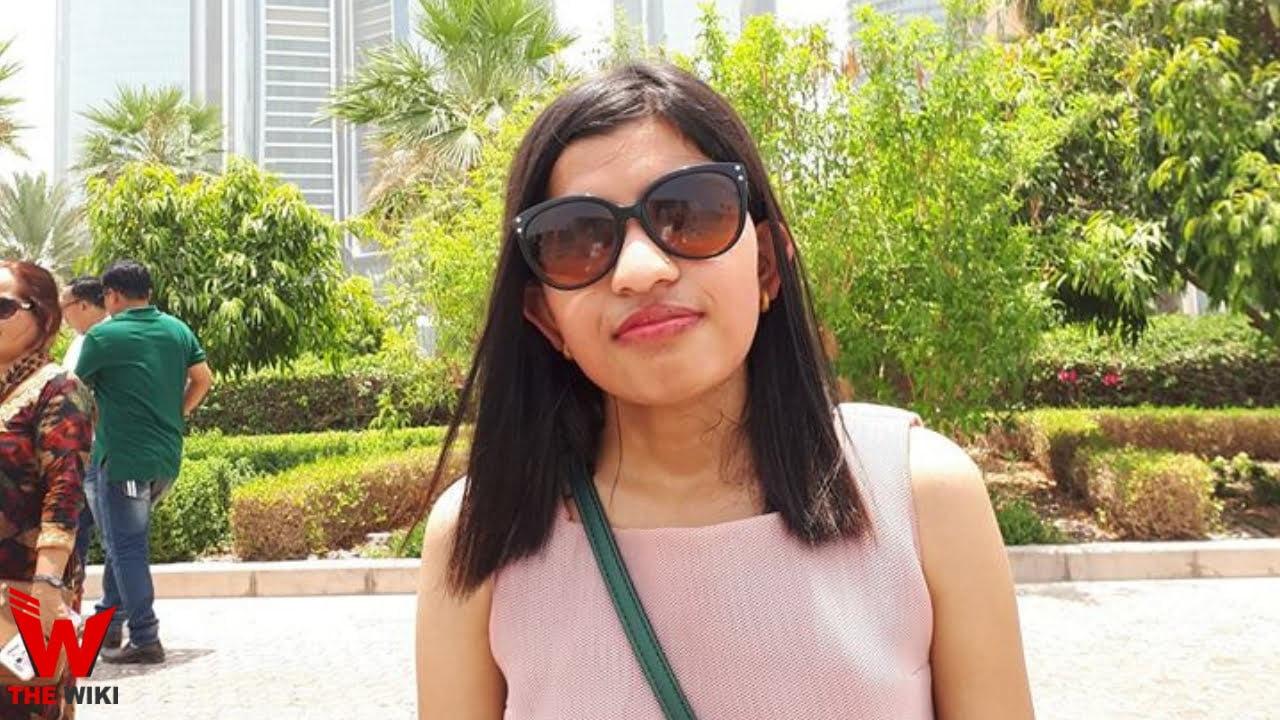 Menuka known for her melodious voice. She won many award and performed on lots of lives concerts. She also released some singles in Nepali language and cover some old Hindi songs on YouTube. 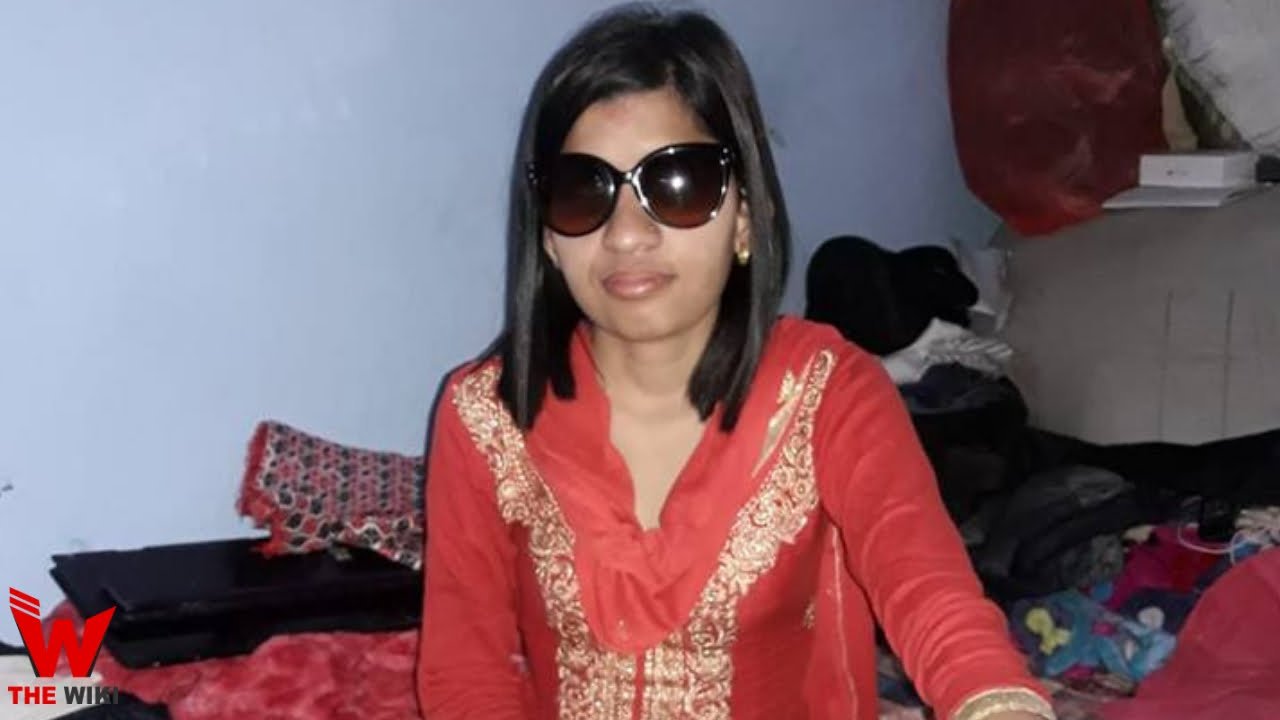 If you have more Details about Menuka Poudel. Please comment below we will updated within a hour.