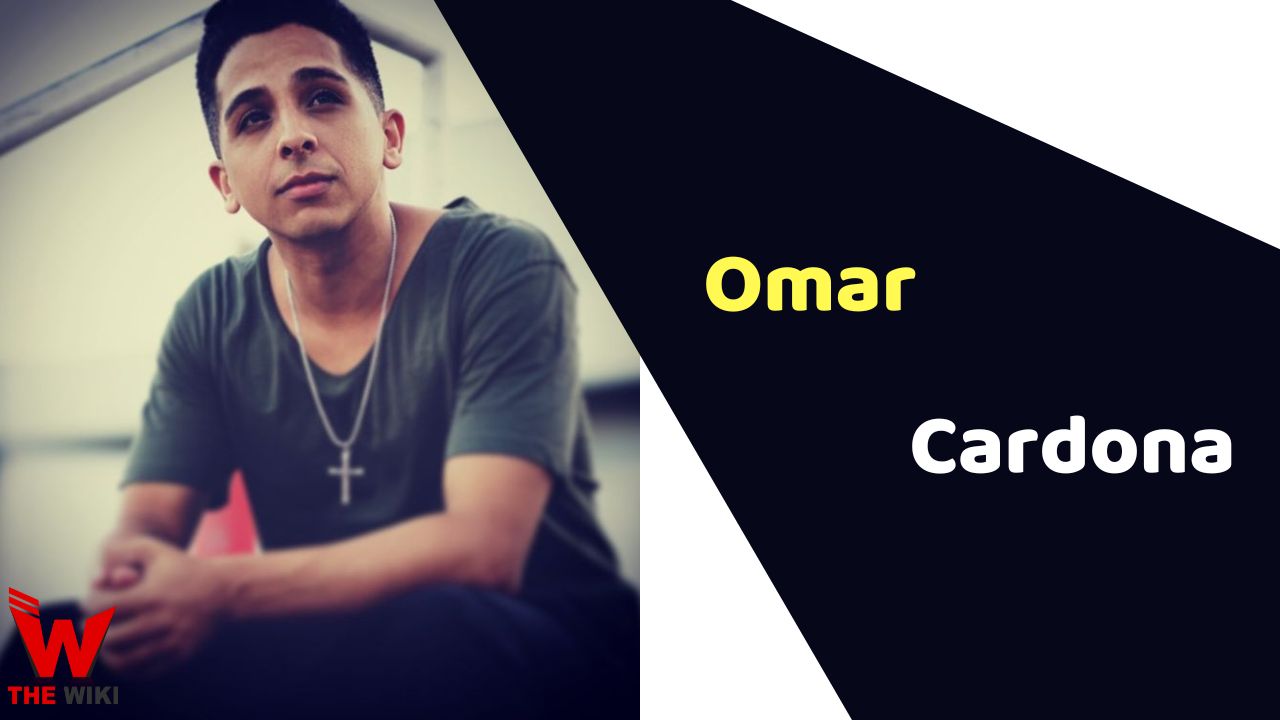 Omar Jose Cardona is an American Singer and Songwriter. He was one of the finalist of the NBC’s singing reality show The Voice 22, coached by John Legend, Blake Shelton and Gwen Stefani and Camila Cabello. Omar has been performing music as his full-time career since 2007. He is originally from Orlando, Florida.

Omar Jose Cardona was born in Orlando, Florida to Emilton Cardona and Mayra Cardona. He has two siblings named EJ Cardona and Amanda Villalobos. He graduated high school in 07′ and has been working as a professional singer ever since then. Omar first learned to sing from his mother, who was the choir director at church.

Omar has sung background vocals for Jordan Fisher, an accomplished Hollywood actor/singer. He had worked for JF for about a year, it changed his career path completely. He also joined a band named ‘Epic Party Band’. Omar and his band perform all over the world.

Some Facts About Omar Jose Cardona

If you have more details about Omar Jose Cardona. Please comment below we will update within an hour.