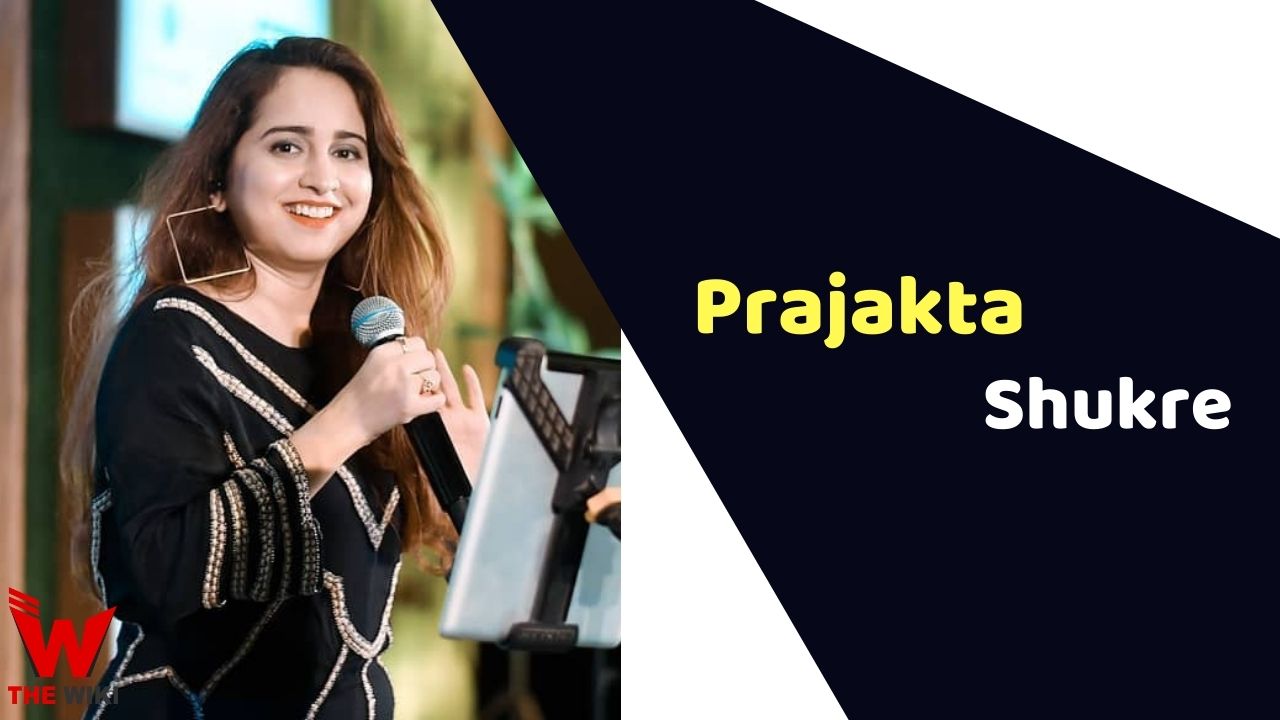 Prajakta Shukre is an Indian playback singer and television personality. She is popularly known for participating in the singing reality show Indian Idol season 1. She was a 3rd Runner-up of the show.

Prajakta Shukre was born on 29 November 1987 in Jabalpur district of the Madhya Pradesh. She wanted to become a playback singer from the age of 4 years, she started singing and participating in various competitions.

Her first television appearance was in the singing reality show Indian Idol, unfortunately she could not made it to win but she managed the fourth place. She was the only female contender who made in top 5 of the show. Indian Idol gave her identity and she released her debut solo Album by Sony BGM Label and with Leslie Lewis’ composition. Shukre has given her voice in more than 100+ songs of Bollywood film industry. She playback for various movies like Tees Maar Khan, Shaadi No. 1, Jaaneman etc.

Some Facts About Prajakta Shukre

If you have more details about Prajakta Shukre. Please comment below we will updated within a hour.