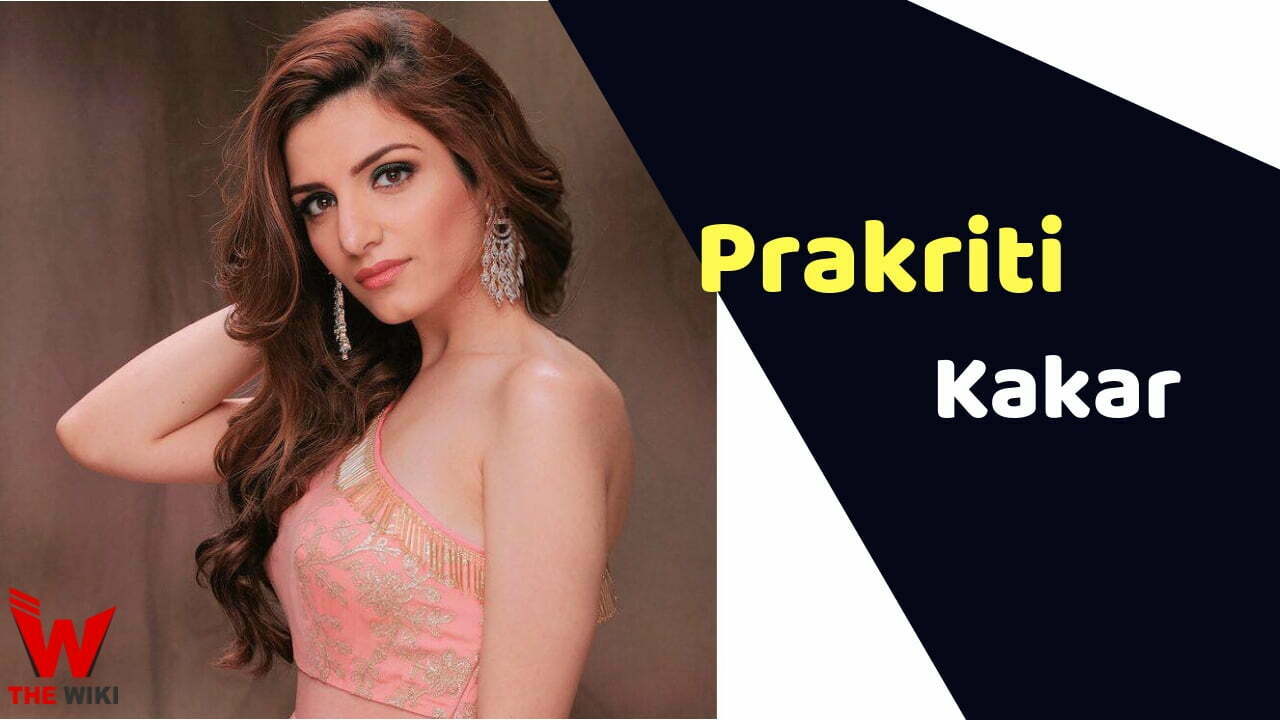 Prakriti Kakar is Indian playback singer and performer. She was born on 8 May 1995 in New Delhi. She is perfect combination of beauty and singing. She starts her career by singing tutle song of bollywood film “Tutiya Dil” in 2012

Prakriti Kakar was born in Capital New Delhi. She’s father Sanjiv Kakar is a businessman. except from him everyone in the family sings. Her mother Nirmal Kakar was a trained classical singer. She’s two sister Sukriti and Akriti is also an playback singer. Sukriti and Prakriti both are twin sisters. if you looking profile of sukriti you can find out exact same profile of both sister. both sister grow and brought up together. her elder sister Akriti is 9 year older than them.

Prakriti Kakar starts training in music in the age of seven. When her elder sister Akriti Kakar wanted to sing in Bollywood, she moved to Mumbai with her dad while Prakriti and the rest of her family accompanied them later. When Prakriti elder sister established in the Mumbai city. she moved from New Delhi to Mumbai. Soonly she get a chance to sing title song with bollywood fomous singer Ram Sampath of Tutiya Dil in 2012. At the debut she was just 16 year old. After that prakarti never seen backward. she sing song for blockbuster film like Boss, Mubarakan, Sonu Ke Titu Ki Sweety, Batti Gul Meter Chalu, Baazaar etc. till now she have sing more than 30 song in bollywood films.

Prakriti Kakar worked with top music composer and singer in a very short span of time. She is majorly known for songs “Hawaa Hawaa” from Mubarakan and “Hard Hard” from Batti Gul Meter Chalu. 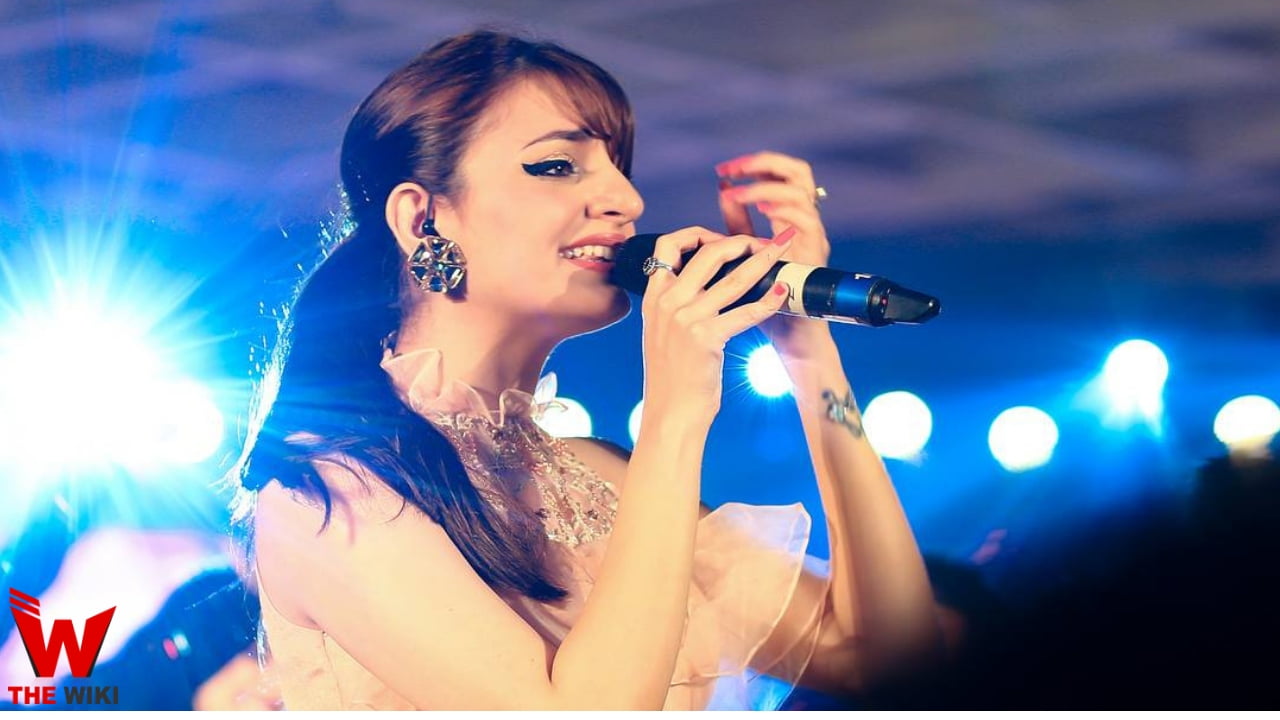 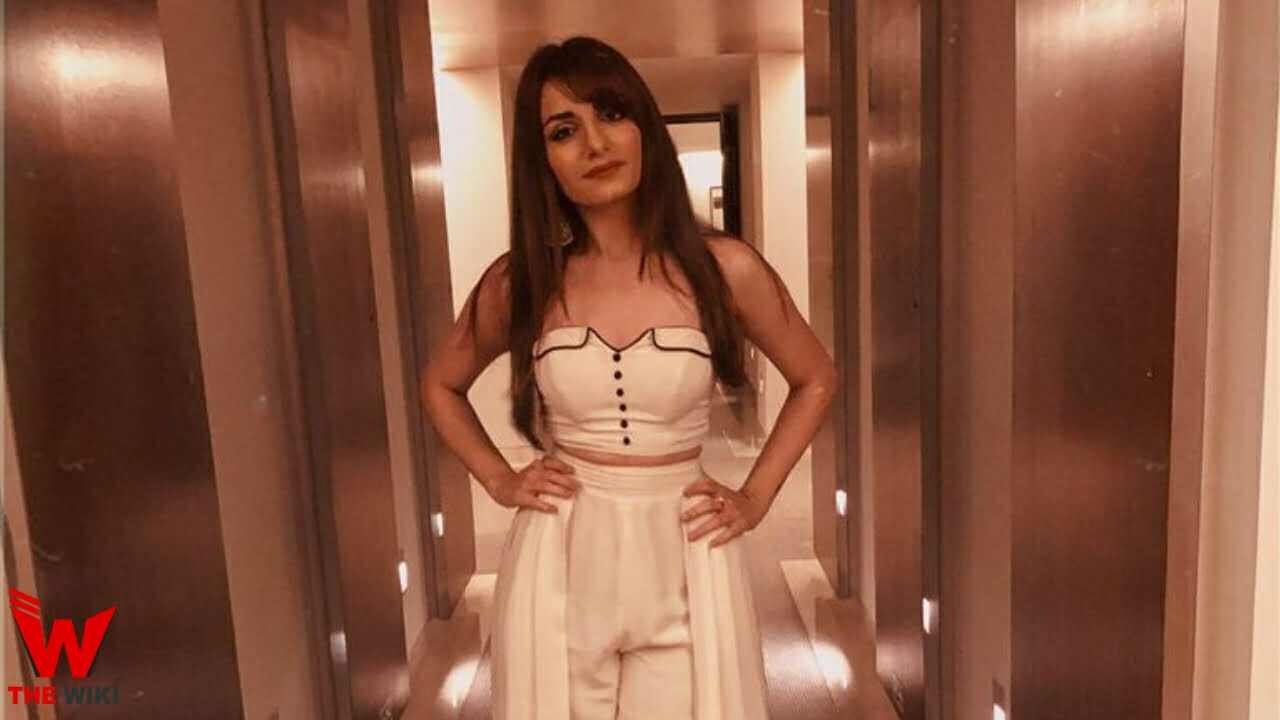 If you have more Details about Prakriti Kakar. Please comment below we will updated within a hour.