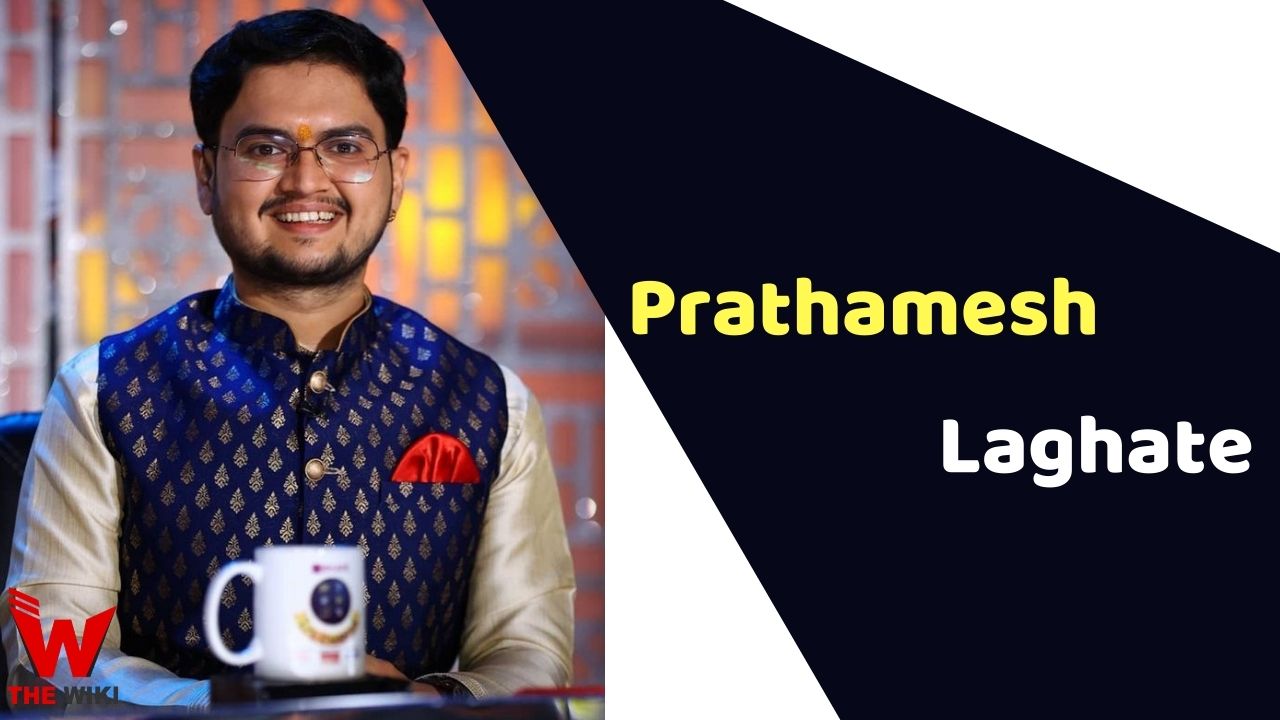 Prathamesh Umesh Laghate is an Indian singer. He mostly worked in Marathi film industry. He is best known for giving voice in Panghrun (2021) and 1909 (2014). Prathamesh has performed across the world so far. He is known for his command on Natya Sangeet Abhangas and other types of semi classical music.

Prathamesh Laghate was born in 1995 in Ratnagiri, Maharashtra to a Brahmin family. He has a brother named Pratik Laghate. Prathamesh completed his schooling from Makhjan English School. He studied Master of Classical Music at Bharati Vidyapeeth University. Later, he graduated with a Bachelor of Arts in Marathi Literature and History degree from Mumbai University. He currently lives in Pune, Maharashtra.

Prathamesh is one of the Panch Ratnas of Marathi Sa Re Ga Ma Pa Little Champs. He was the finalist in Sa Re Ga Ma Pa Marathi Lil Champs in the year 2008. He made his debut in the movie Duniyadari in the Marathi film industry. He is brilliant in pure classical Music. In 2018, he was awarded Natasamrat Balgandharva by Pune Bharat Gayan Samaj. He performed in TV and various festivals in the light music and film music.

Some Facts About Prathamesh Laghate

If you have more details about Prathamesh Laghate. Please comment below we will updated within a hour.