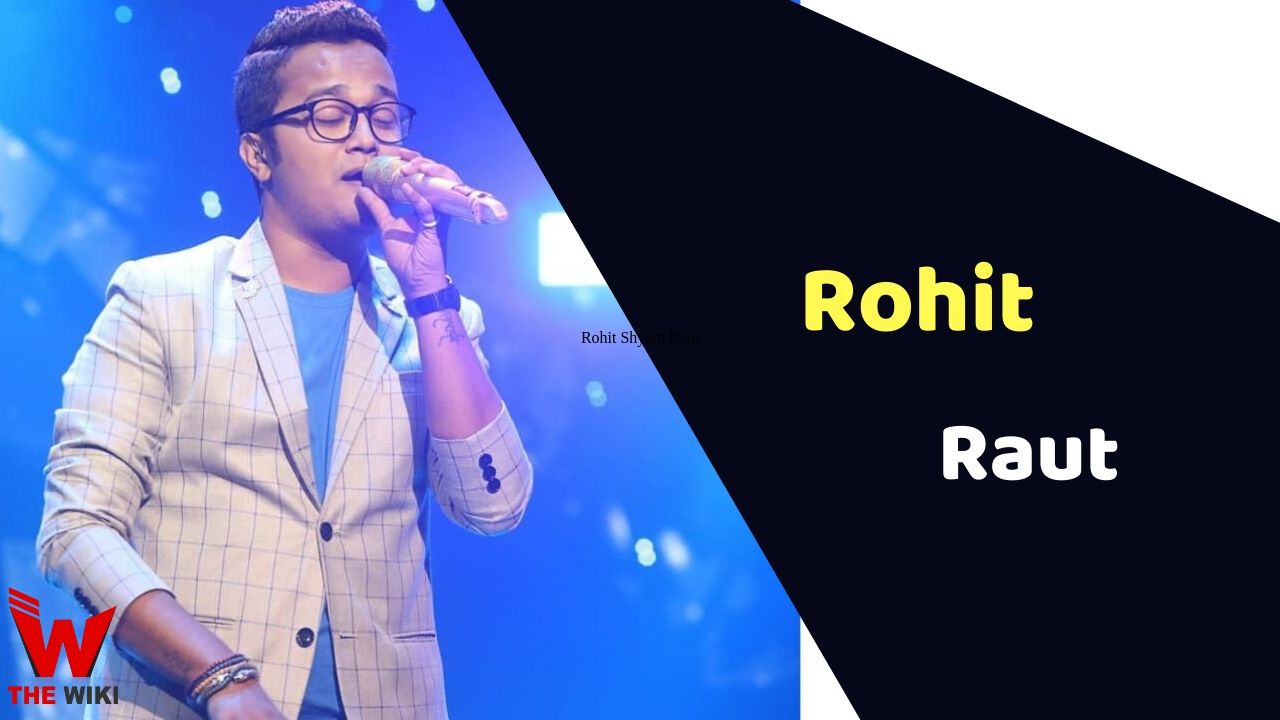 Rohit Shyam Raut is an Indian singer and music director. He started his career at an early age. He got his first break in the music industry from the singing reality show SaReGaMaPa Little Champs. Rohit was seen as a contestant on this show. Rohit has worked as a music director and singer in Marathi films, he has given music in the superhit Marathi films Dunardari and Hrudayantar.

Rohit Raut was born on 18 November 1995 in Latur, Maharashtra. He is the elder son of Shyam and Madhavi Raut. Rohit’s father owns a book shop business in Latur. He has a younger brother Yuval Raut in the family. When Rohit was 3 years old, his family shifted from Nagpur to Latur. Rohit has very fond of singing since childhood. He started taking music education at an early age.

Rohit received his primary education from Shri Deshikendra Vidyalaya, Latur. After which he graduated from Open University in B.Com. He continued his musical training during his graduation. He has taken a music class under Pandit Japtap & Ms.Jagatkar for 7 years.

Rohit Raut gained popularity in his career from the show Zee TV channel SaReGaMaPa Little Champs. He appeared on television for the first time through this show. He mesmerized everyone with his voice and reached the semifinals of this show.

In the year 2013, he also made a debut in Marathi films. He was seen as a music director and singer in Sanjay Jadhav’s film Dunardari. The song “Yaara Yaara” sung by him became very popular. After this film, he never looked back and appeared in many Marathi films Including Triple Seat, Muramba, Bhawachi Halad Haay, Ti Saddhya Kay Karte, Kore Kagad, Mogra Phulaalaa, Boyz 2, Bekhabar Kashi Tu, Kay Zala Kalana, One Way Ticket.

In 2014, Rohit formed his own band GUST (meaning ‘Rush of Wind’), a Hardrock and Indi-Rock band. The band also performed at the Chirayu 2014 Awards. In 2014, Rohit-Sridhar launched his debut professional song titled ‘Vitthal’ sung by Mangesh Borgaonkar.

In 2019, Rohit Raut appeared in the television singing reality show “Indian Idol 11“. He participated as a contestant in this show. The show was judged by Vishal Dadlani, Anu Malik and Neha Kakkar.

Some Facts About Rohit Raut

If you have more Details about Rohit Raut. Please comment below we will updated within a hour.