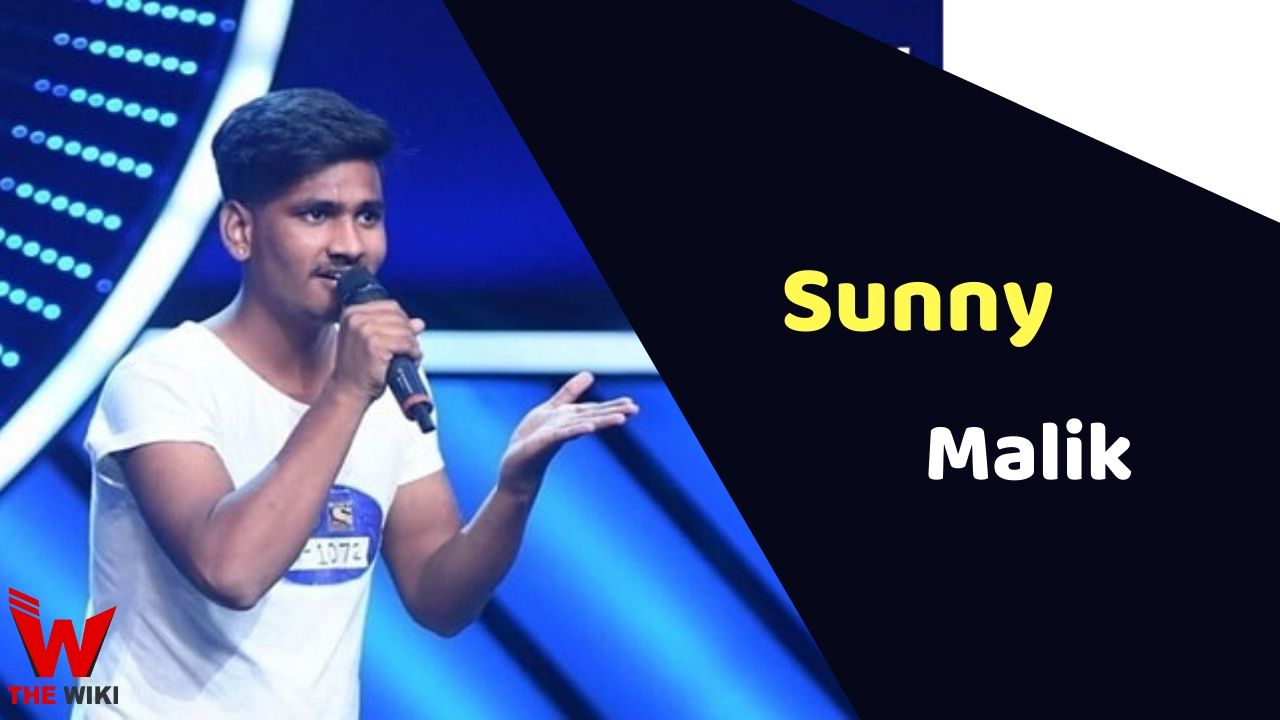 Sunny Malik (also known as Sunny Hindustani) is an Indian singer, who has known for singing reality show Indian Idol 11. He originally belongs to Bathinda. He wanted to make a career in the field of singing since childhood. Sunny has got a chance to show his talent in front of the world from the season 11 of Indian Idol. Vishal Dadlani, Anu Malik and Neha Kakkar judged this television reality show.