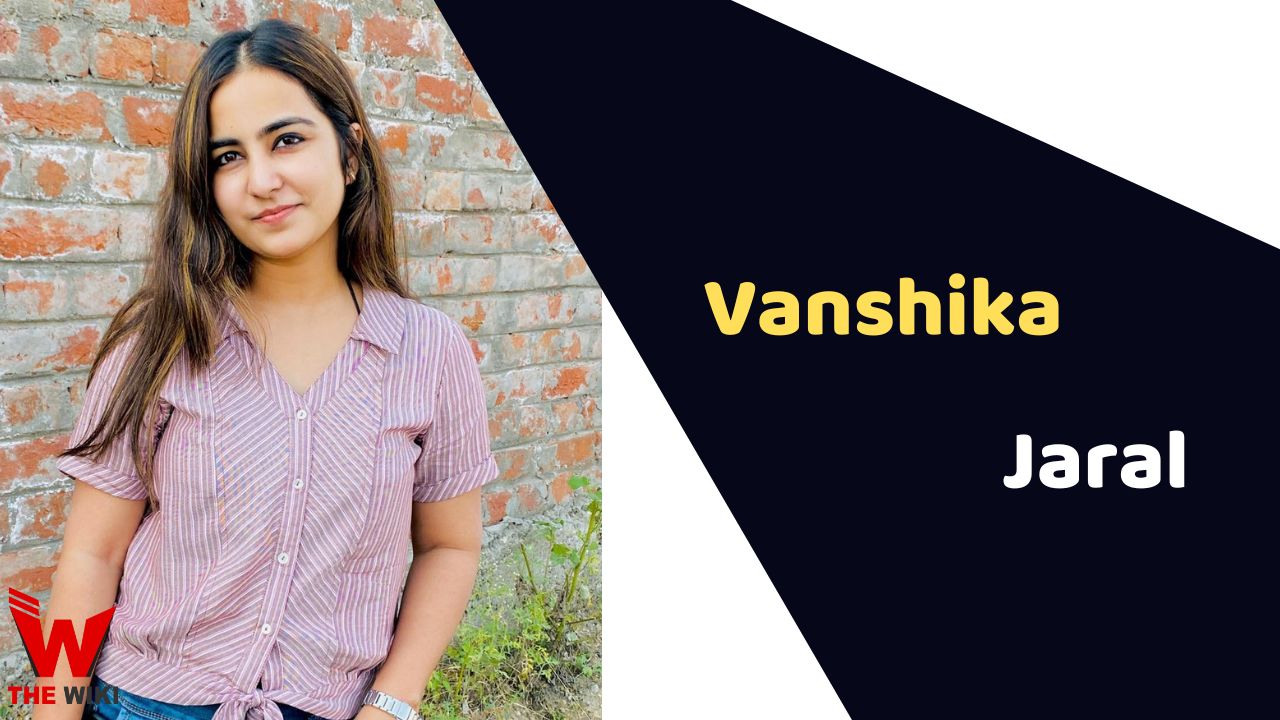 Vanshika Jaral is an Indian singer and songwriter who is known for her Dogri Folk songs. She is extremely popular on all social media platforms and has thousands followers. Her most popular folks songs are Maye Ni Meriye, Nai Kar Gauriye and Sapaari Di Daaliye. She is originally from Jammu, India.

Vanshika was born in Jammu, Jammu & Kashmir to a Hindu family. Her father Krishan Lal works at Jammu & Kashmir Bank, while her mother Sunita Jaral is a housewife. She has an elder sister named Surbhi Jaral who is Business executive at Jammu Links News. Vanshika has completed her schooling from Kotwal National Institute of Teaching (KNIT) in 2016 and later enrolled herself at Govt. College for Women, Parade Ground. While graduation, Vanshika began her musical journey and started performing at local stage programs and festive events.

Some Facts About Vanshika Jaral

If you have more details about Vanshika Jaral. Please comment below we will update within an hour.