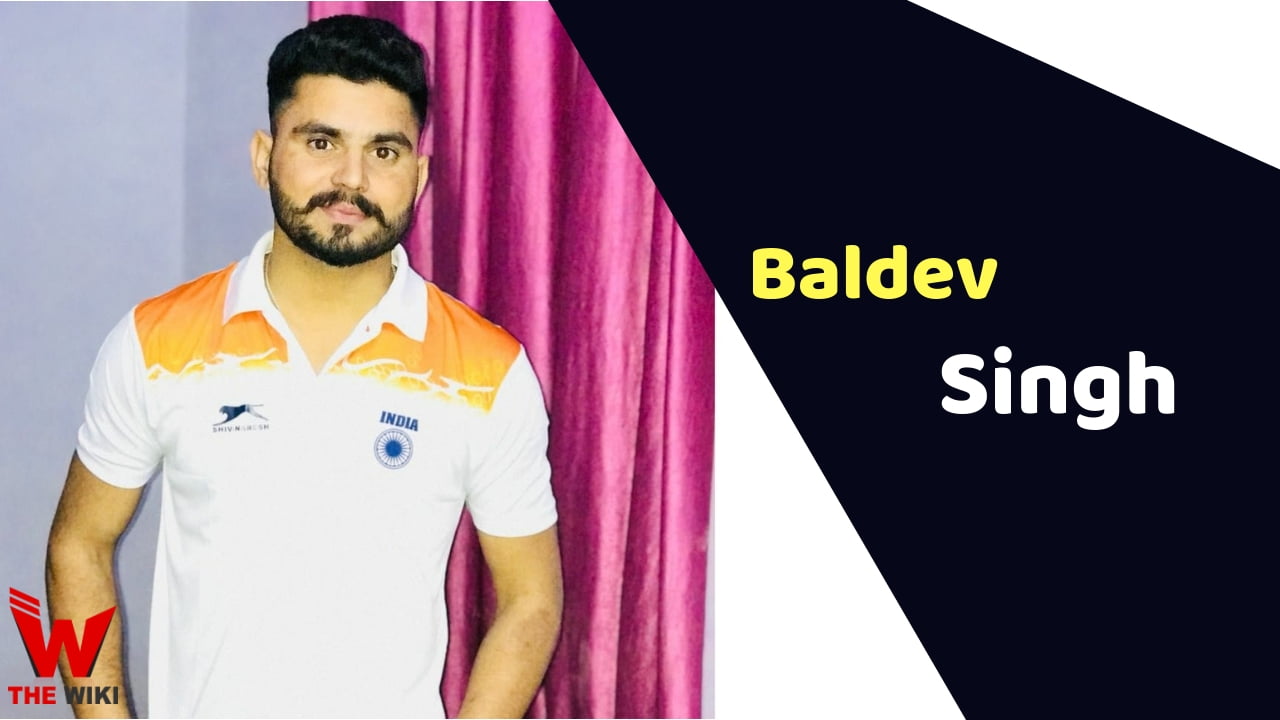 Baldev Singh is an Indian kabaddi player who is originally belongs from Dabhota of Himachal Pradesh. Baldev has also played for the Indian national Kabaddi team at international level. He made his debut in 2018 against Nepal. He started his career with Season 6 of Pro Kabaddi League. Later he has also been retained from the Bengal Warrior team in the 7th season. He always admire international kabaddi star Ajay Thakur as his source of inspiration.

If you have more Details about Baldev Singh. Please comment below we will updated within a hour.