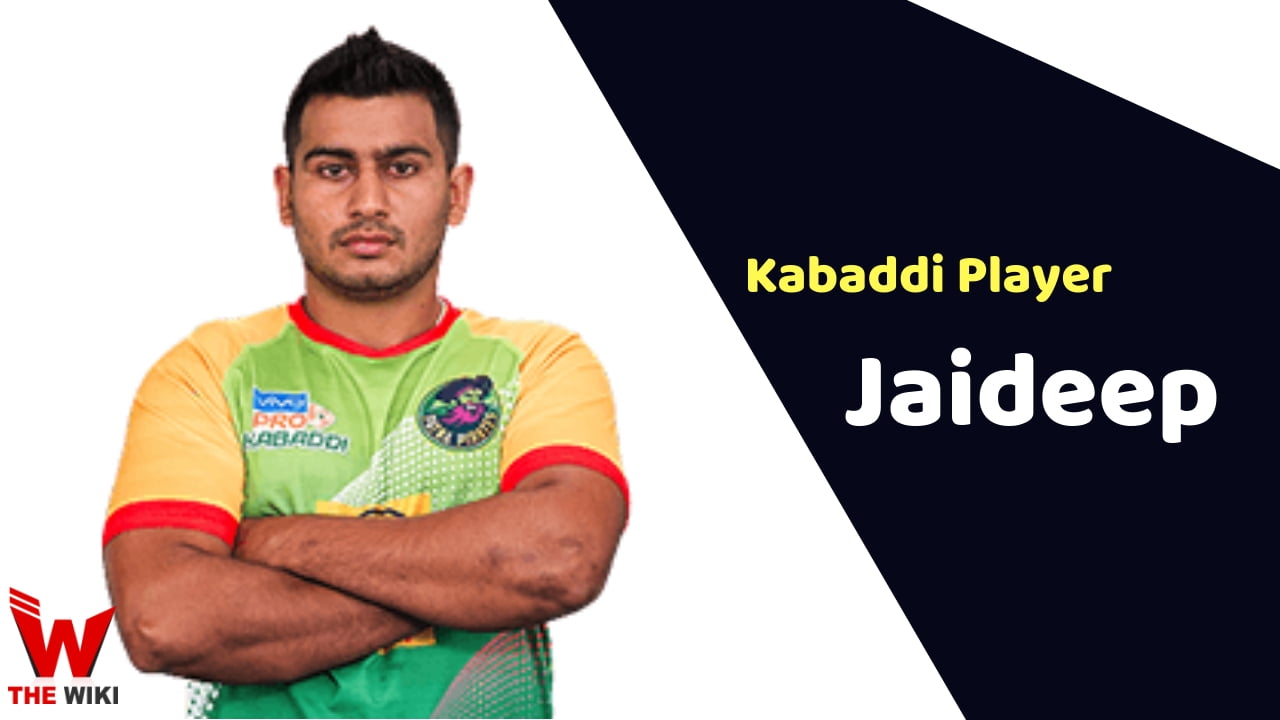 Jaideep Sharma is an Indian Kabaddi Player. He was born on 10 August 1992 in Sonipat, Haryana. He starts career as a kabaddi player in Pro Kabaddi League Season 5. Jaideep debut from the side of Patna Pirates. Jaideep is a Left corner defender. He is hightest paid defender of Patna Pirates in season 6 and 7.

Some Facts About Jaideep Sharma

If you have more details about Jaideep. Please comment below we will updated within a hour.