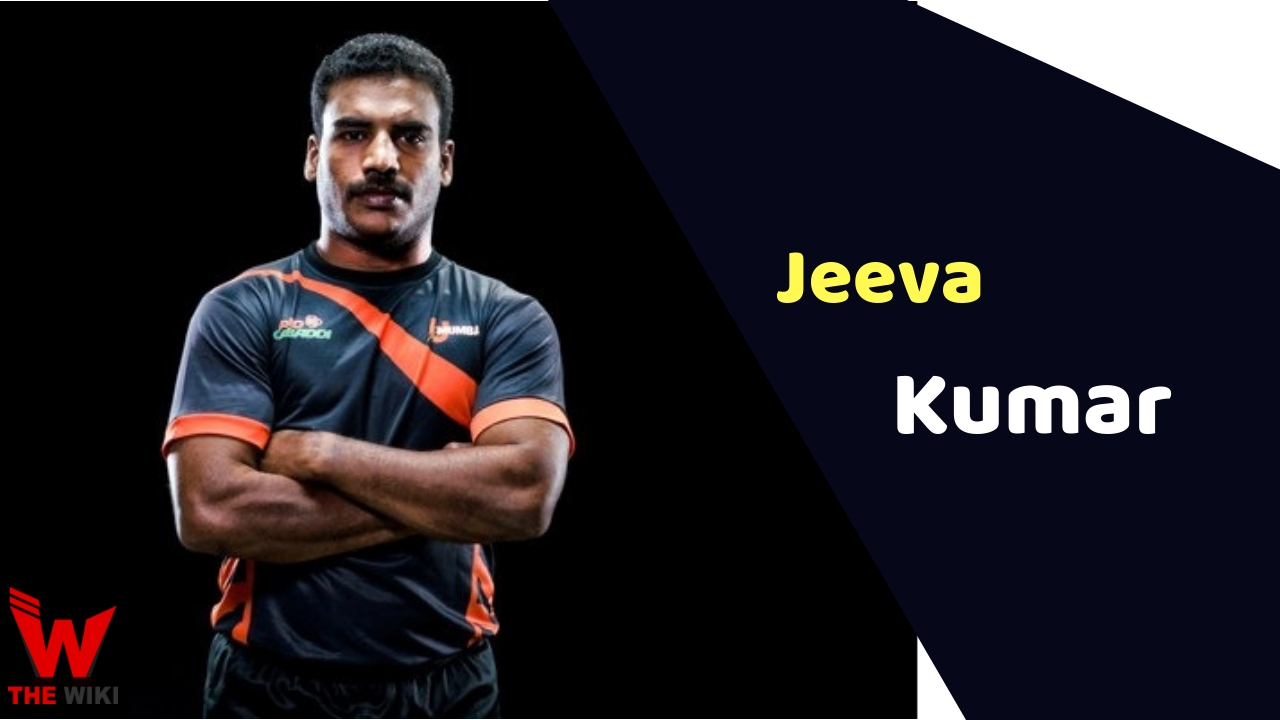 Jeeva Kumar is an international Kabaddi player. He was born on 6 January 1981 in Tamil Nadu, India. He starts his career as a professional kabaddi player in Asian Games 2010. In this championship He also won the title. He made debut for Mumbai based team U Mumba in the first season of Pro Kabaddi League in 2014.

Jeeva Kumar is a strong and sturdy defender and played from right & left position. He is currently playing for U.P. Yoddha in the Season 6 of VIVO Pro Kabaddi.

Some Facts About Jeeva Kumar

If you have more Details about Jeeva Kumar. Please comment below we will updated within a hour.