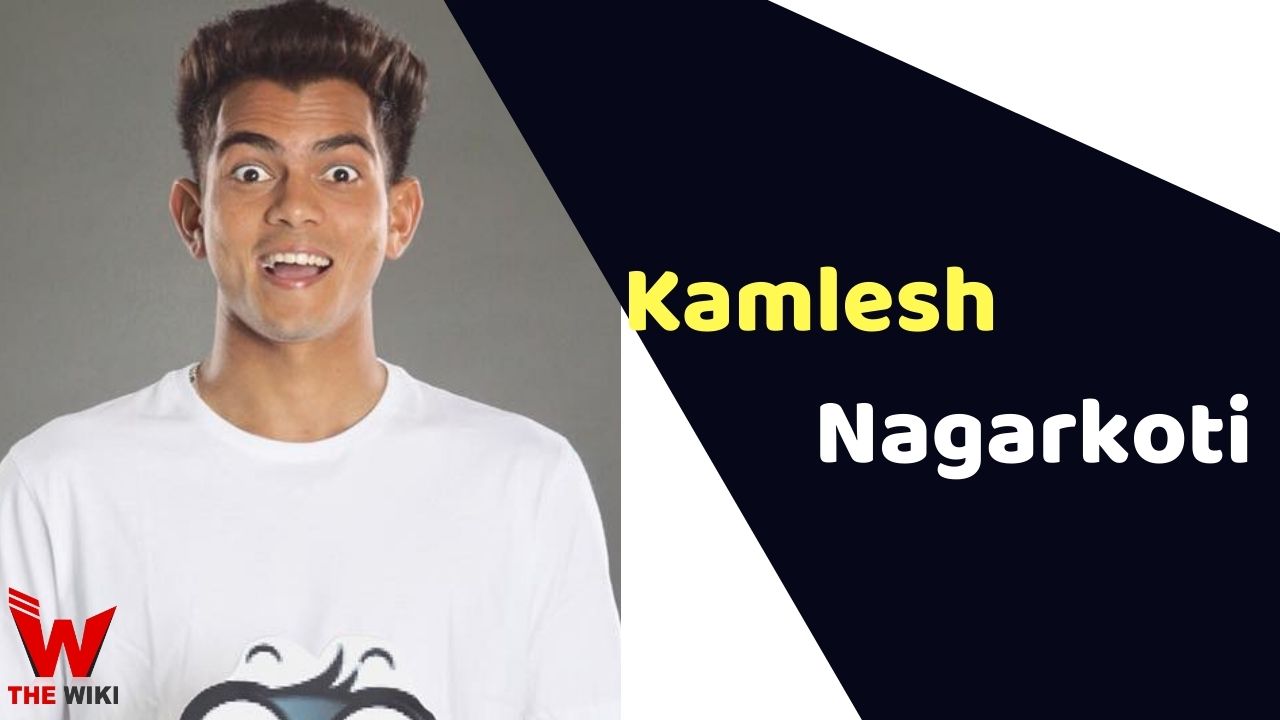 Kamlesh Nagarkoti is an Indian cricketer. He is a Right-arm fast bowler and plays Under-19 Cricket for India. He was seen playing for Kolkata Knight Riders in IPL 2020. Kamlesh started playing cricket under the leadership of coach Surendra Singh Rathod.

Kamlesh Nagarkoti was born on 28 December 1999 in Barmer, Rajasthan, India. His father Lachham Singh Nagarkoti was a subedar in the Indian Army. He used his retirement corpus to buy a one-bedroom apartment in Jaipur for training of Kamlesh.

Kamlesh comes from a middle-class family. He completed his early education from Sanskar School Jaipur, after this he went to S.S. Jain Subodh P.G. College, Jaipur to pursue graduation. He currently resides in Jaipur, Rajasthan.

Kamlesh made his debut in List A on 26 February 2017 in Vijay Hazare Trophy with Rajasthan team. A few days later, he took the first hat-trick of Rajasthan against Gujarat. He has played for the Rajasthan team at U14, U16 and U19 level.

Some Facts About Kamlesh Nagarkoti

If you have more details about Kamlesh Nagarkoti. Please comment below we will updated within a hour.