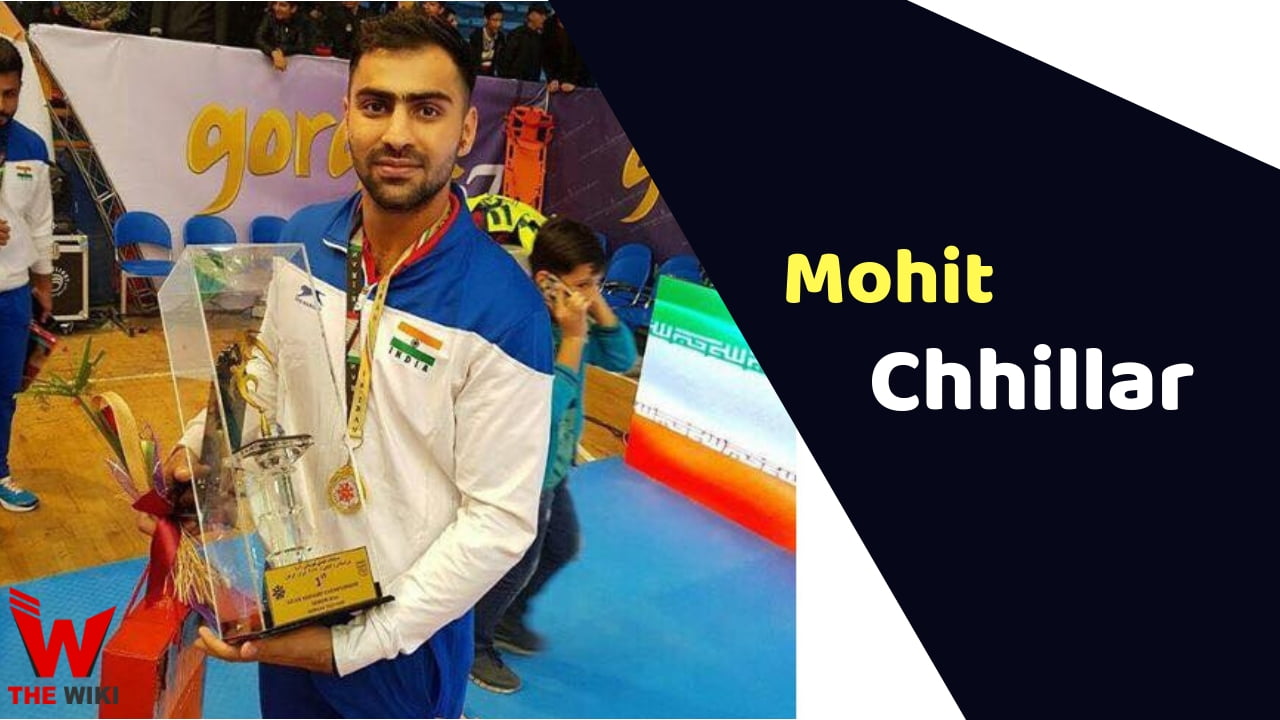 Mohit Chhillar is an International Kabaddi Player. He was born on 13 July 1993 in Nizampur, Haryana. 5’9″ Feet tall Mohit Chhillar completed their graduation from University of Delhi. After the school, Mohit continuously involve in the kabaddi competitions. He debut his career in Pro Kabaddi League with season first.

First 3 season Mohit played for U Mumba. Later he join squad of Bengaluru Bulls,Haryana Steelers, Jaipur Pink Panther in respective season 4,5 and 6. He is currently playing for Team Tamil Thalaivas in season 7.

Some Facts About Mohit Chhillar

If you have more details about Mohit Chhillar. Please comment below we will updated within a hour.