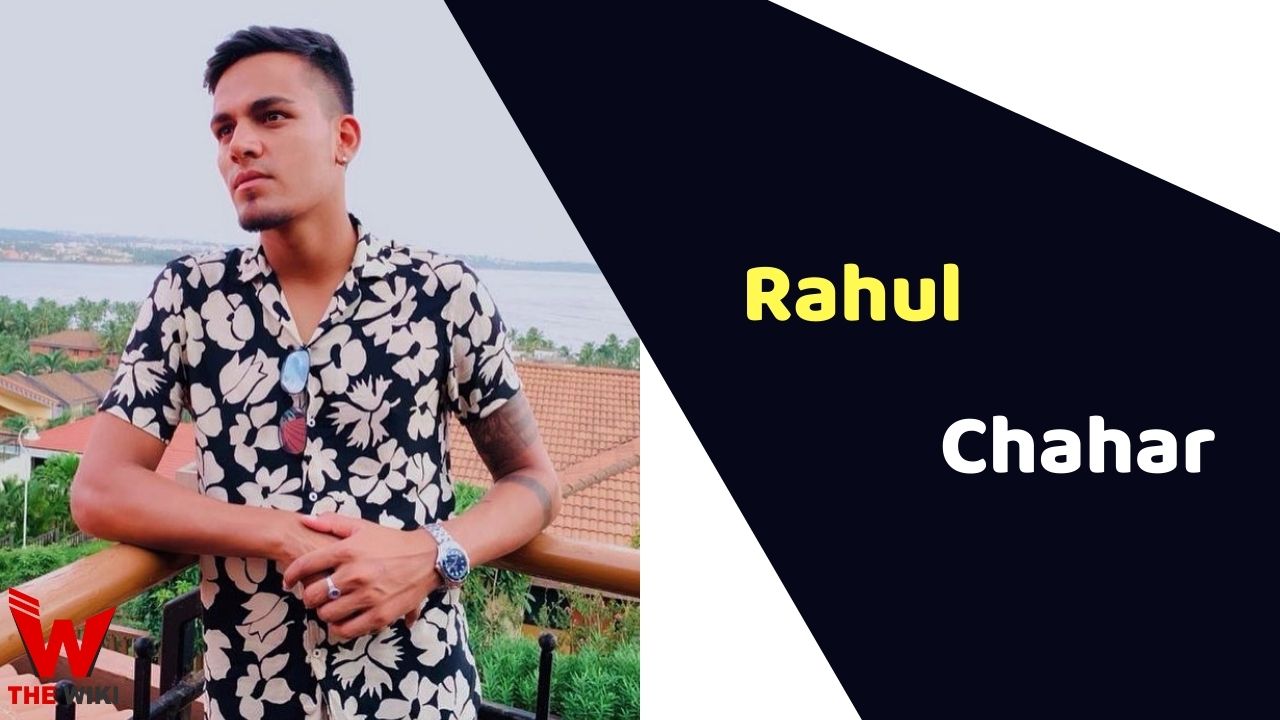 Rahul Chahar is an Indian cricketer. He is a right-arm leg break bowler and plays international cricket for India. He was seen playing for Mumbai Indians in IPL 2020. Rahul left his studies to concentrate on his cricket.

Rahul Chahar was born on 4 August 1999 in Bharatpur, Rajasthan, India. His mother name is Usha Chahar. He also has an younger sister Sanjana Chahar in the family. His cousin brothers Deepak Chahar is also a well known cricketer and played for Indian Cricket Team.

Rahul Chahar made his first-class cricket debut on 5 November 2016 with the Rajasthan team in the Ranji Trophy. He was selected in the List of A for Rajasthan in the Vijay Hazare Trophy on 25 February 2017. In October 2018, Rahul was placed in the India C for the Deodhar Trophy.

Rahul made his Twenty-20 cricket (T20) debut on 8 April 2017 in the Indian Premier League. In February 2017, Rising Pune Supergiant team was bought him for Indian Premier League (IPL) at 10 lakhs. In January 2018, he was bought by Mumbai Indians for IPL 2018. Rahul was awarded the Dream 11 Game Changer Award in IPL 2019 for his outstanding performance.

Some Facts About Rahul Chahar

If you have more details about Rahul Chahar. Please comment below we will updated within a hour.