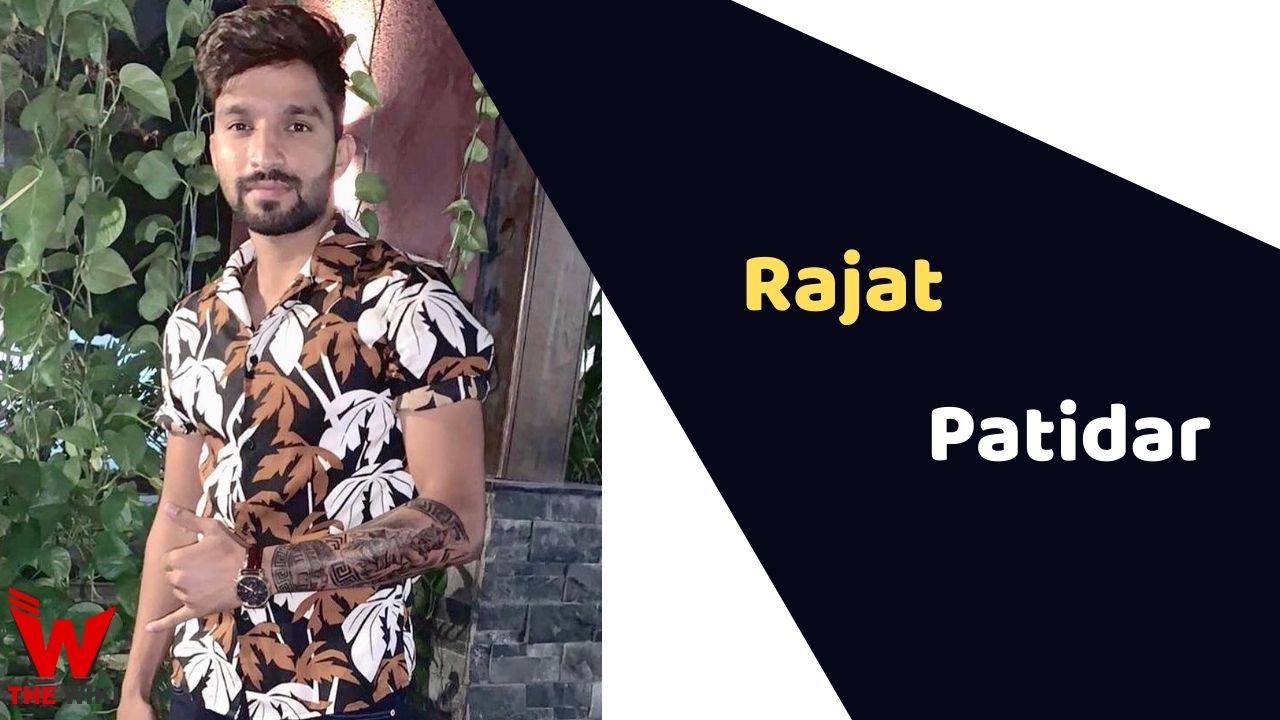 Rajat Patidar is an Indian cricketer who plays first class cricket for domestic home state team Madhya Pradesh. Rajat bats with right hand and bowls off break with right hand. He is known for his batting. He made his IPL debut on 9 April 2021, playing for the Royal Challengers Bangalore team.

Rajat Patidar was born on 1 June 1993 in Indore city of Madhya Pradesh. His family consists of one brother, one sister and parents. He completed his schooling from a private school of Indore. He has done his graduation from Guru Vashistha College.

Rajat was fond of bowling since childhood but he never got a chance to bowl in any match. He bats very well. He had hit many centuries and fours and sixes while playing in the team of Madhya Pradesh.

Rajat made his IPL debut with the RCB team in 2021. RCB replaced Rajat with Lavanith Sisodia. RCB bought Rajat in 2021 at a base price of Rs 20 lakh, the year he scored 71 runs in 4 matches.

Some Facts About Rajat Patidar

If you have more details about Rajat Patidar. Please comment below we will update within an hour.