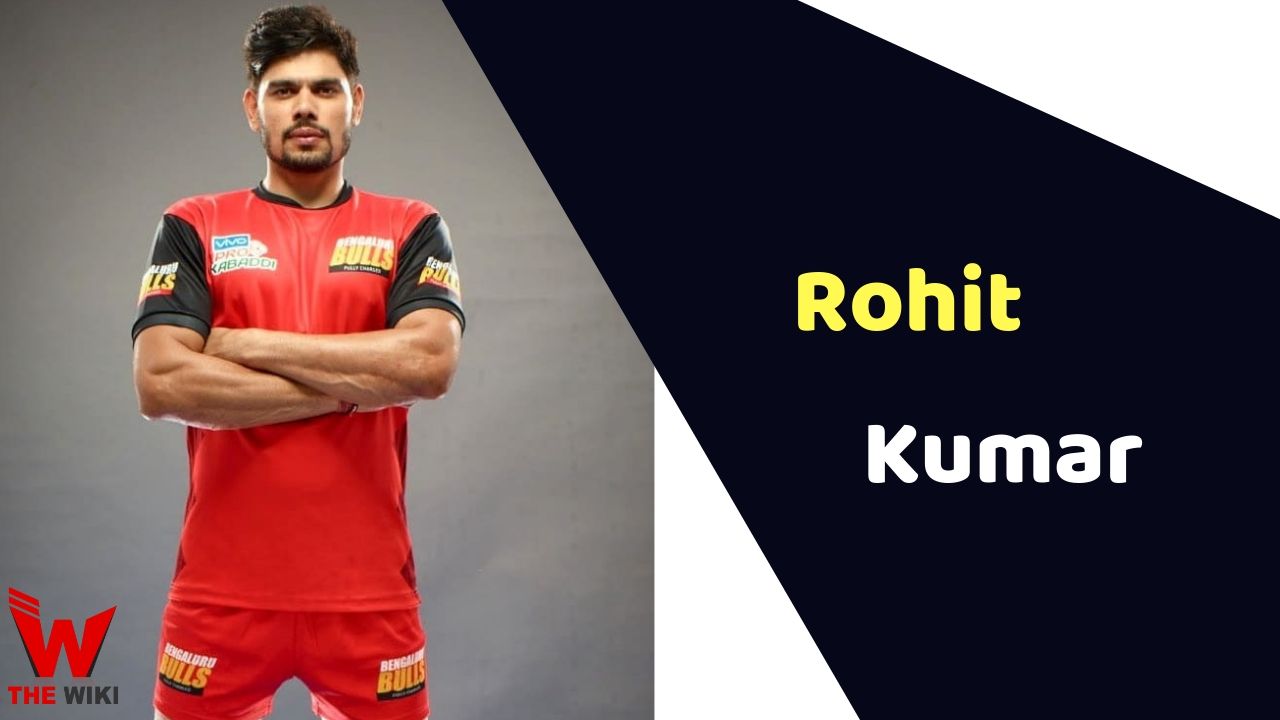 Rohit Kumar is an Indian Kabaddi Player. He was born on 19th January 1990 in Nizampur, Haryana. He debut in Pro Kabaddi with Season 3. In his debut season he Played for Patna Pirates as he scored 109 points. Later he consistently playing for Bengaluru Bulls from season 4.