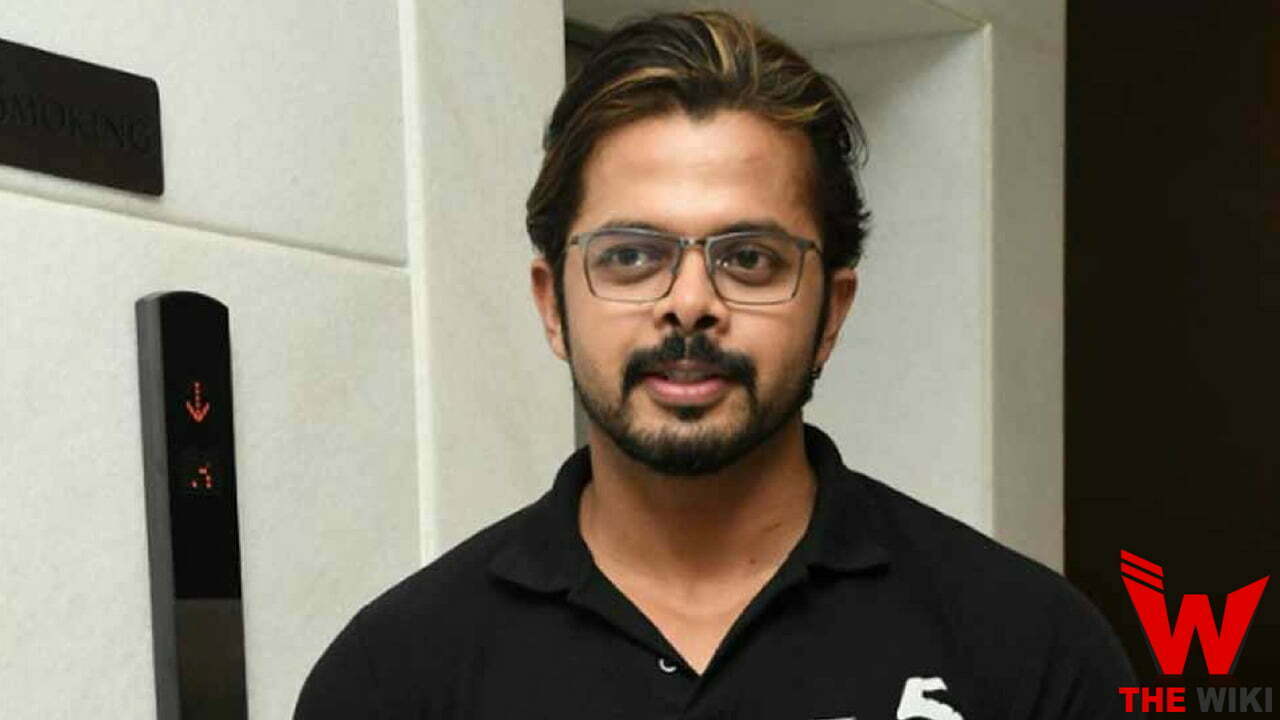 S. Sreesanth or Shanthakumaran Sreesanth is an former indian cricket player and television show celebrity who was born on 6 February 1983 in Kothamangalam, Kerala, India. He was a right-arm fast-medium-pace bowler and a right-handed tail-ender batsman. He debut with kerala team in first class cricket. In September 2013, he was banned for life from playing Cricket by the BCCI, for his involvement in spot-fixing. Later on S. Sreesanth goes to supreme court where he was found not guity in case.

S. Sreesanth was also seen in Colors TV Channel most controversial show “Bigg Boss” season 12. He was 1st Runner up of the show. Just after that he is participating in other colors show “Khatron Ke Khiladi” season 9.

If you have more Details about S. Sreesanth. Please comment below we will updated within a hour.