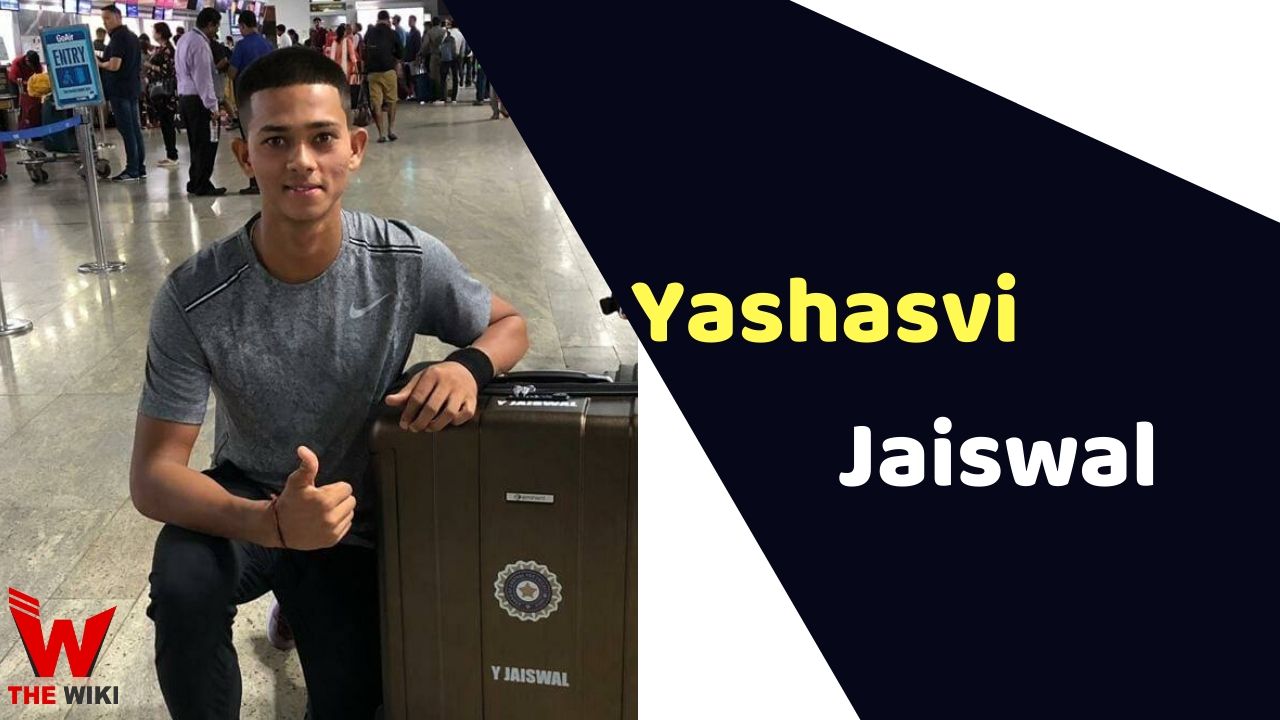 Yashasvi Jaiswal is an Indian cricketer. He is a left-handed batsman and currently plays his home team Mumbai and the Indian Under-19 team.

Yashasvi Jaiswal was born on 28 December 2001 in Bhadohi, Uttar Pradesh. He belongs to a poor family. His family consist of father Bhupendra Jaiswal, mother Kanchan Jaiswal, an elder brother Tejashwi Jaiswal and a sister. His father runs a paint shop. Yashasvi was fond of playing cricket since childhood but due to poor financial condition, it was difficult for him to step into the world of cricket.

Yashasvi started playing cricket at the age of 10. He moved to Mumbai at the age of 11. For the initial 5 to 6 months, he lived with his relative in Mumbai. Since the relative’s house was small, Yashasvi could not stay there much time. Throughout the day he go to Azad Maidan and play cricket. after which he used to sell pani puri outside the grounds.

While Azad was playing league cricket on the ground, Coach Jwala, who was present there, was very impressed by Yashasvi’s game and included him in his own cricket academy. After this, he never looked back. He was selected in the under-19 cricket team in the year 2018. Yashasvi played her debut match against Sri Lanka. Jaiswal played his first domestic cricket against Chhattisgarh from his home team Mumbai on 7 January 2019.

Some Facts About Yashasvi Jaiswal

If you have more details about Yashasvi Jaiswal. Please comment below we will updated within a hour.