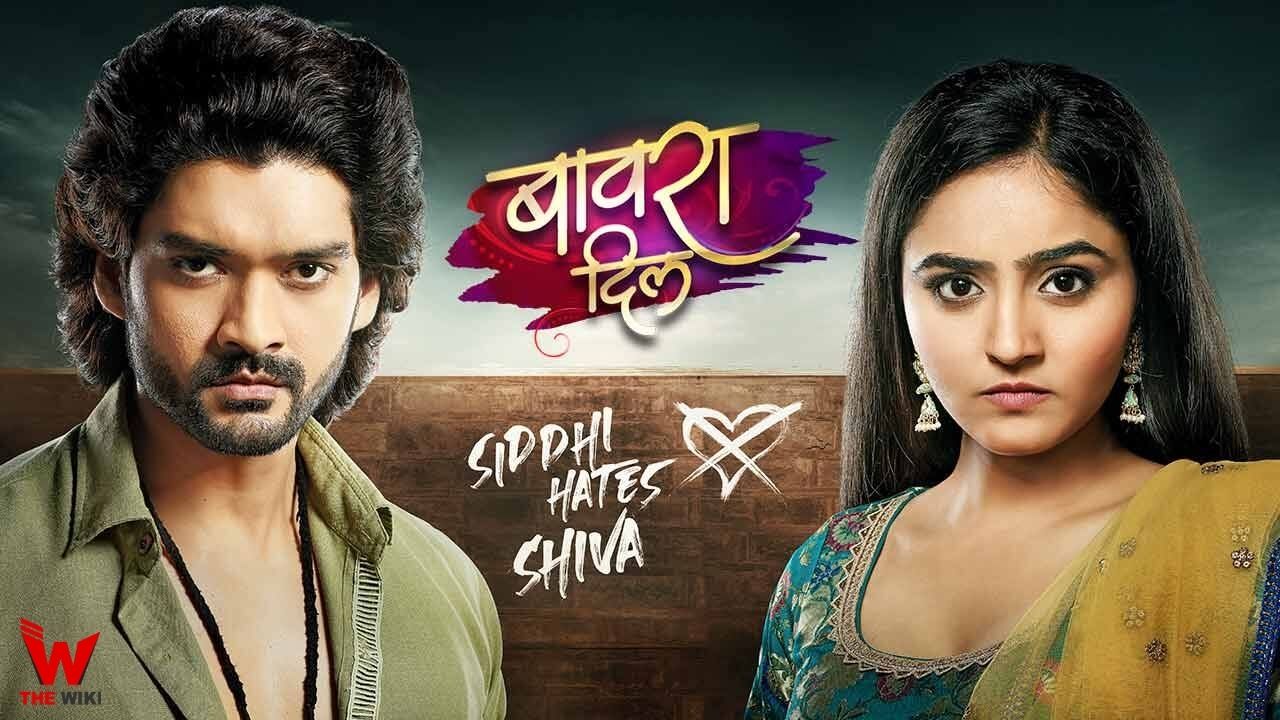 Bawara Dil is an Indian television serial directed by Randip Shantaram Mahadik. The show made under the production house of Happy High Production. It starred Aditya Redij and Kinjal Dhamecha in the pivotal role. The show was premiered from 22 February 2021 to 20 August 2021. It is based on the Marathi series Jeev Zala Yeda Pisa.

A rebellious Shiva and a righteous Siddhi are as different as fire and ice. But, what happens when they get married with a common goal in mind? To destroy one another! Will they fall in love? Will their relationship survive the test of time?

As : Girl for whom siddhi files in police complaint

Bawara Dil was telecast from Monday to Friday at 9:30pm on Colors TV channel. It off-aired on 20 August 2021. This show is replaced by Thoda Sa Baadal Thoda Sa Paani in the time slot. The show can also be stream on Voot platform. Other details related to the show is given below.

If you have more details about the show Bawara Dil, then please comment below down we try to update it within an hour