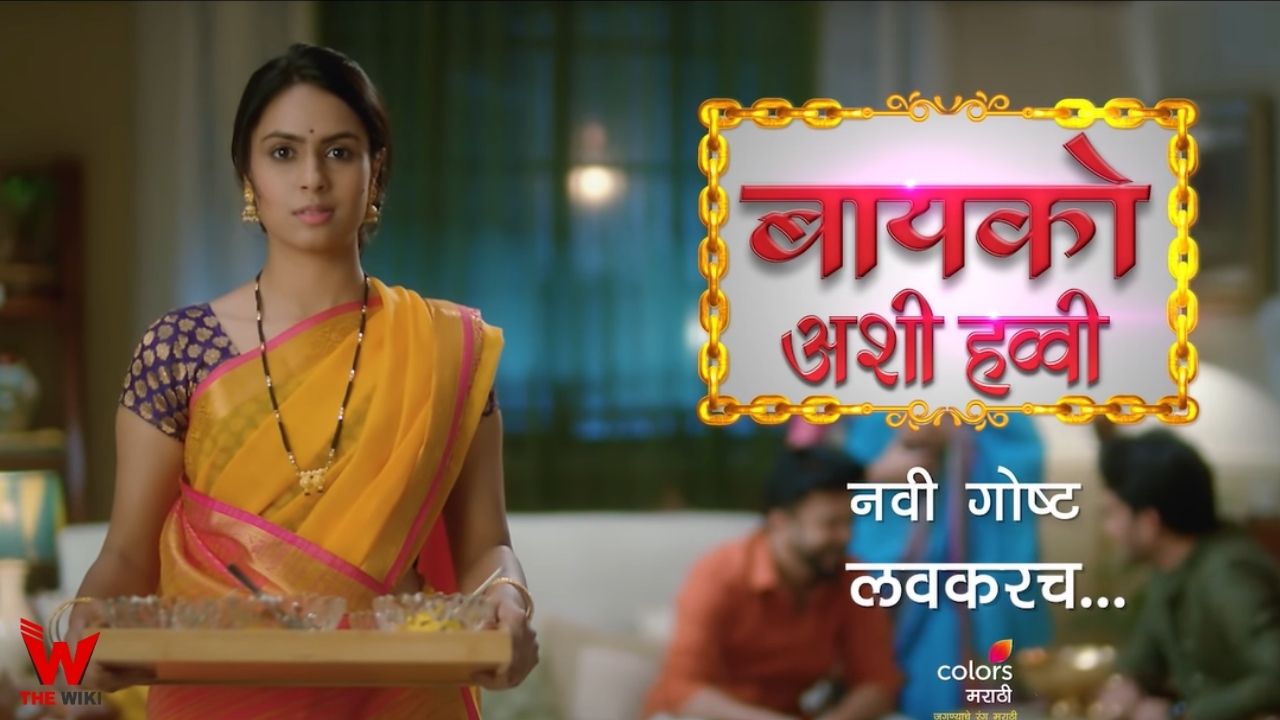 Bayko Ashi Havvi is a Marathi language Indian television serial, directed by Ganesh Rasane. The show was released on 17 May 2021. It stars Vikas Patil and Gauri Deshpande in the pivotal role. The show is made under the banner of Piccolo Films and Euphoria Productions.

The show tells the story of a man Vibhas Rajeshirke who considers his wife inferior and thinks that women meant to work in the kitchen and manage the kids at home. Actor Vikas Patil is playing the husband’s character while actress Gauri is playing a homemaker.

The show is telecast from Monday to Saturday at 8:30pm on Colors Marathi television channel. Initially the show was going to release on 19 April 2021 But due to Covid-19 pandemic its release date postponed. The show is also available for online streaming on Voot platform. Other details related to the show are given below.

If you have more details about the show Bayko Ashi Havvi, then please comment below down we try to update it within an hour