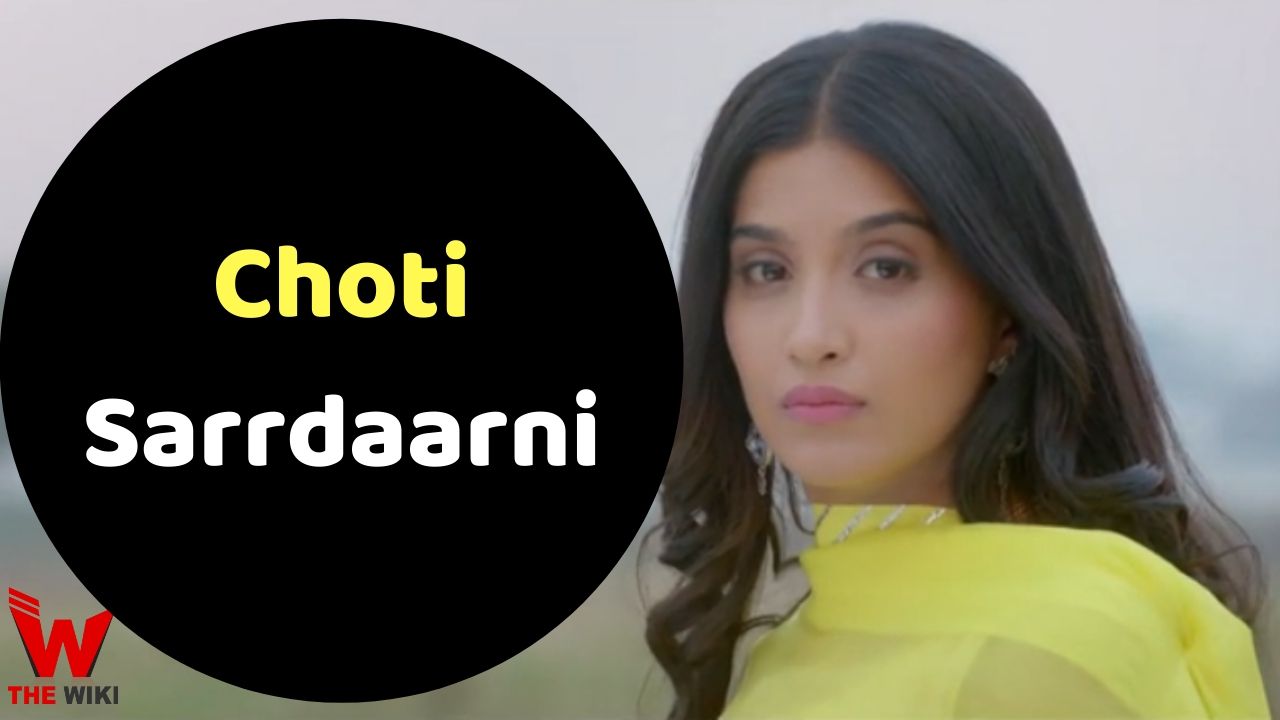 Choti Sarrdaarni is a serial of Colors Television Network. Anita Raj, Nimrit Ahluwalia and Avinesh Rekhi are seen as the lead actors in this show. The telecast of this television show started on 1 July 2019. The show is being produced by Shaika Films and Cockcrow Pictures.

The story of the Choti Sarrdaarni show revolves around Meher. She is in love with a boy named Manav and is about to become the mother of his child, but in this situation, Meher’s mother marries her to Sarabjit. Sarabjit is the father of 5-year-old daughter Param. After this marriage, what new changes come in Meher’s life, you will see in this show.

Mehr’s main character in this show is playing by actress Nimrit Ahluwalia. Apart from her, Avinesh Rekhi and Anita Raj are also seen in this show. Information about other artists associated with the show is given below.

The show is broadcast Monday to Friday at 7:30 pm. The first episode of this show is aired on 1 July 2019. Other information related to the show is given below.

If you have more details about the show Choti Sarrdaarni , then please comment below down we try to update it within an hour