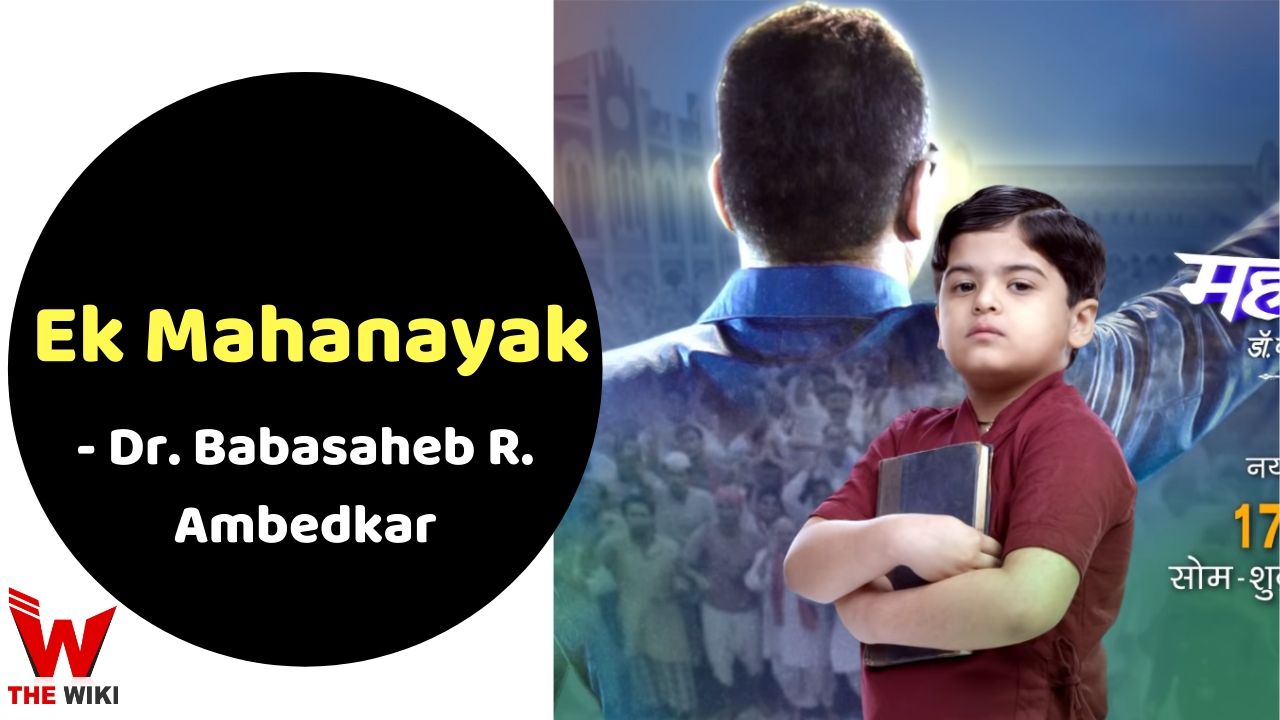 Here’s the complete list of cast and crew of serial Ek Mahanayak:

As: Bhimbai Sakpal, mother of Dr. B. R. Ambedkar

As Dr. B. R. Ambedkar’s sister

The show started airing on 17 December 2019 on Zee TV channel, the serial is aired from Monday to Friday at 8:30 pm. This show can be seen at any time on the voot app. Other information related to the show are given below.

If you have more details about the show Ek Mahanayak – Dr. Babasaheb R. Ambedkar, then please comment below down we try to update it within an hour