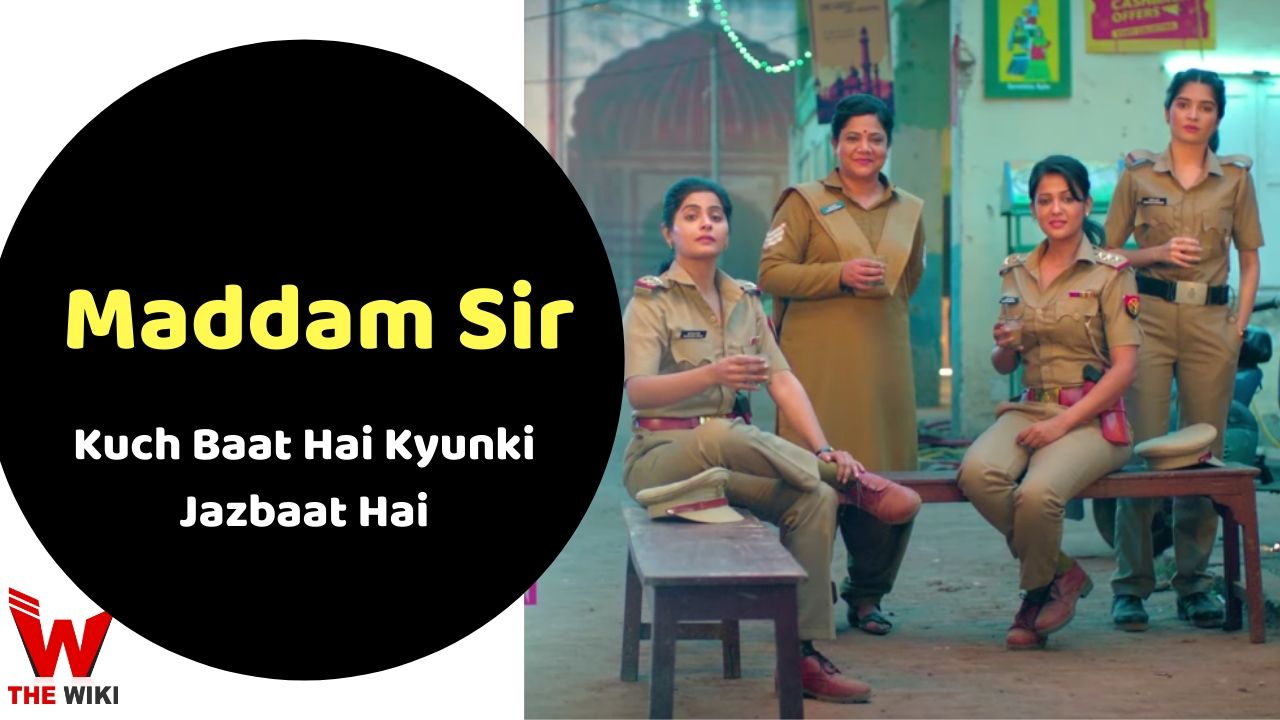 Maddam Sir is a television serial which is aired on Sony SAB. The show stars Yukti Kapoor, Bhavika Sharma, Gulki Joshi and Sonali Pandit Naik in the lead roles. The show is being produced by Jai Production and directed by Hemen Chauhan.

Maddam Sir is broadcast Monday to Friday at 10:30 pm on Sony SAB television channel. Apart from television, the show can be seen online on Sony Liv’s app and website. Other information related to the show is given below.

If you have more details about the show Maddam Sir, then please comment below down we try to update it within an hour