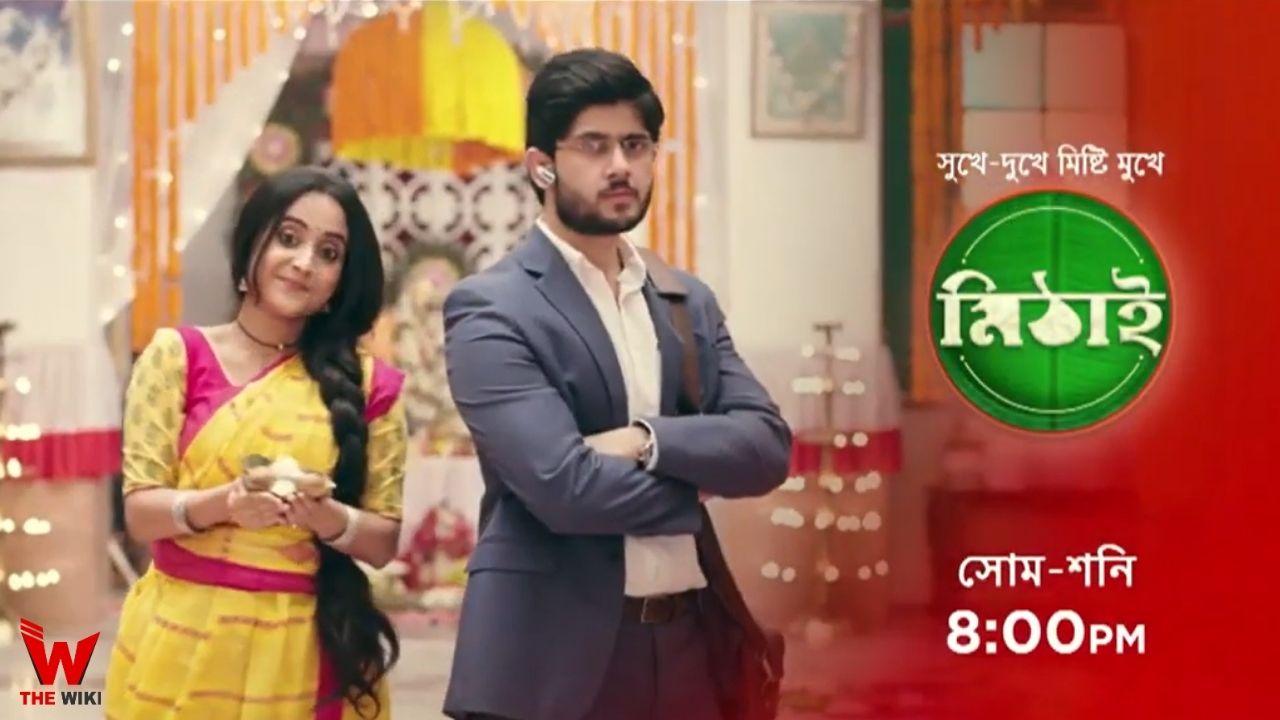 Mithai is an Indian Bengali language television show directed by Rajendra Prasad Das. The show stars Soumitrisha Kundu and Adrit Roy in the lead roles. It is premiered on 4 January 2021. It is the story of Mithai, who is a sweet-seller. She often goes to Modak family’s house to sell sweets and over time make a great bonding with them.

Mithai is telecast everyday on Zee Bangla channel at 8pm. The show is also available at OTT platform Zee5 for online streaming. Other information related to the show is given below.

If you have more details about the show Mithai, then please comment below down we try to update it within an hour