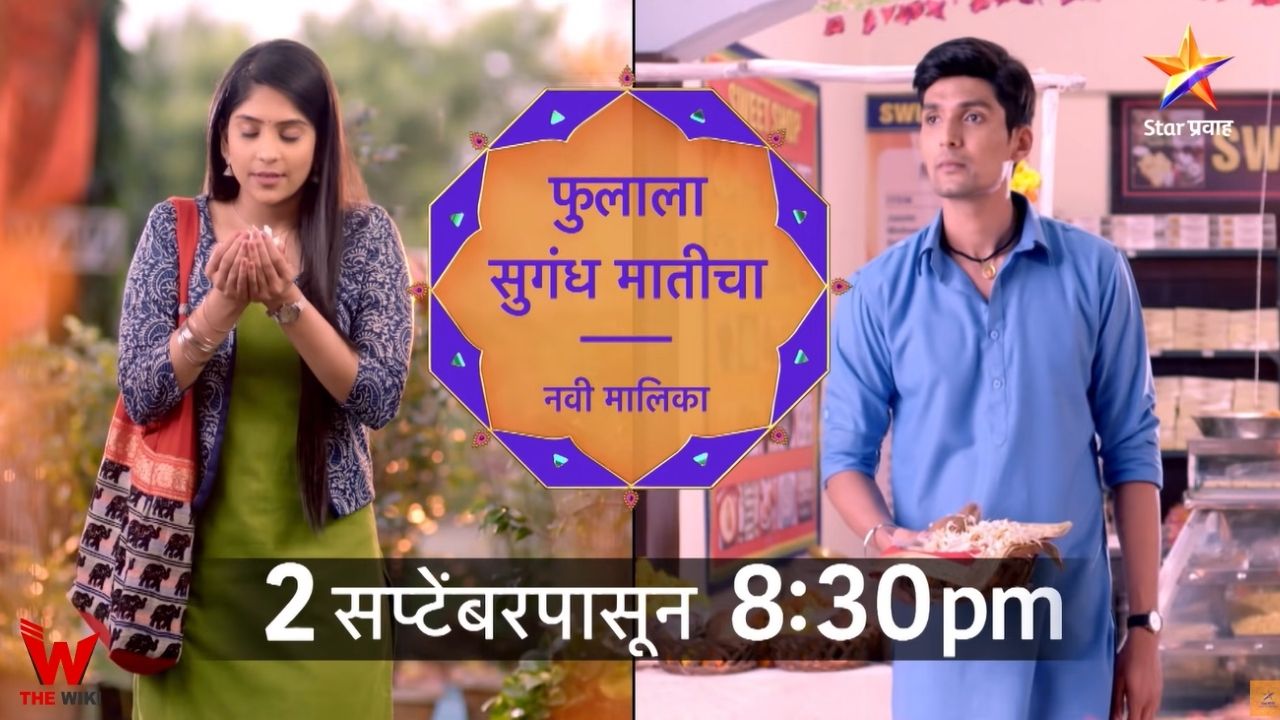 Phulala Sugandh Maticha is an Indian Marathi language television drama, directed by, Deepak Nalawade and Girish Vasaikar. The show stars Samruddhi Kelkar and Harshad Atkari in the lead roles. It’s an official remake if the Hindi television serial, Diya aur Baat Hum which aired on Star Plus. The show is being made under the banner of Shashi Sumeet Productions and premiered on 2 September 2020.

Phulala Sugandh Maticha is telecast from Monday to Friday at 8:30 pm on Star Pravah. The show was released on 2 September 2020. It is also available to watch on Disney+ Hotstar platform. Other information related to the show is given below.

If you have more details about the show Phulala Sugandh Maticha, then please comment below down we try to update it within an hour.