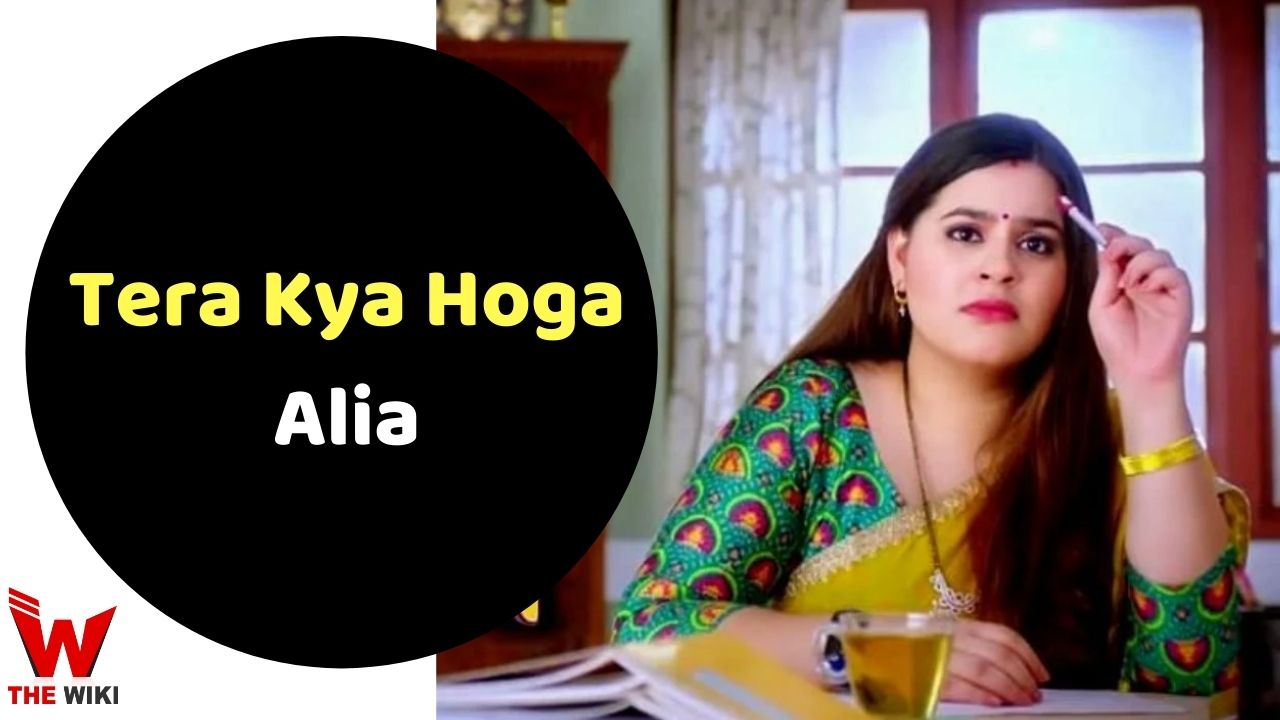 Alia is a beauty-pageant winner and teacher. She is married to PT teacher Alok. One day her life changes forever when a woman named Tara is entered.

Tera Kya Hoga Alia is broadcast on Sony SAB TV channel from Monday to Friday at 7 pm. The first episode of this TV show was launched on 27 August 2019. The show can also be seen on Sony Liv. Other information related to the TV show is given below.

If you have more details about the show Tera Kya Hoga Alia, then please comment below down we try to update it within an hour