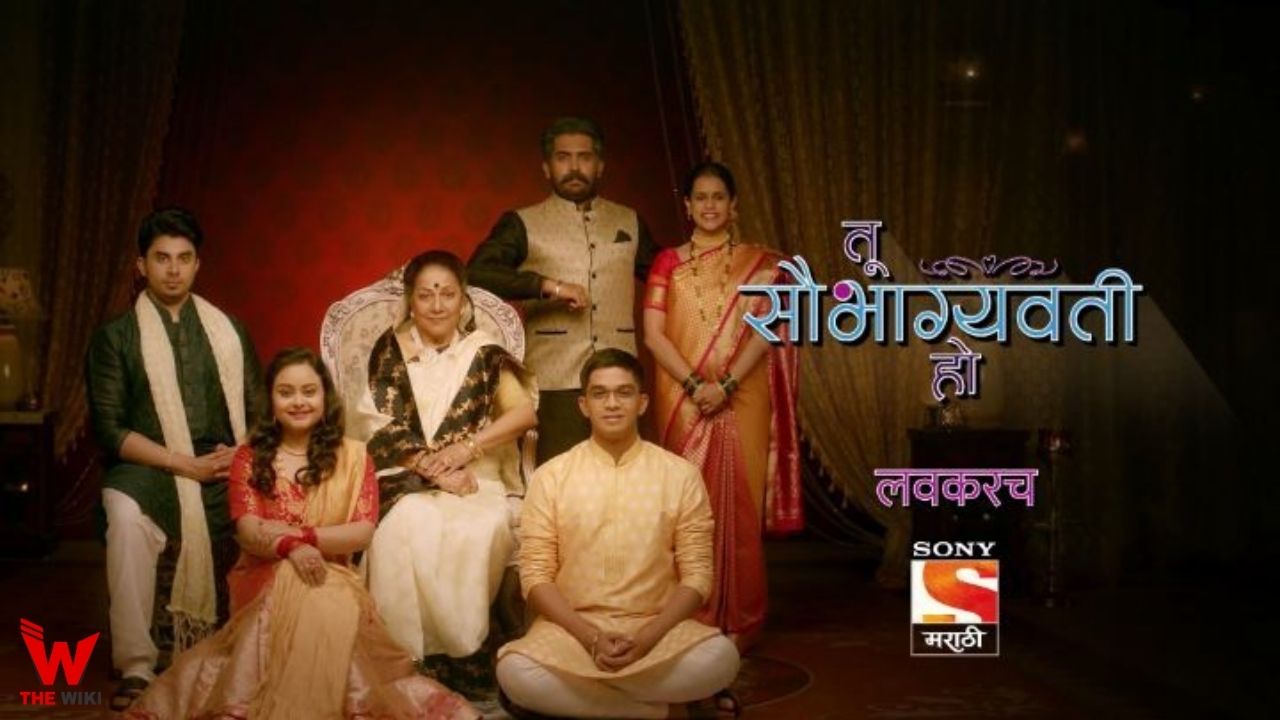 Tu Saubhagyavati Ho is a Marathi television show. The show is premiered on 5 April 2021 on Sony Marathi. It stars Deeksha Ketkar, Harish Dudhade, Guru Divekar and Jyoti Chandekar. The show is being under the banner of Strawberry Pictures and directed by Umesh Namjoshi. It is the debut show of Deeksha Ketkar (sister of Marathi actor Shashank Ketkar) and Jyoti Chandekar (mother of Marathi actress Tejaswini Pandit).

Aishwarya, an 18-year-old village girl who believes in optimism and positivity. She marries Suryabhan Jadhav, 44-year-old widower and village tycoon who is still healing from his first wife’s death 15 years back and is unable to handle his emotions and control over his 3 children. It is the story of Aishwarya’s journey into the Jadhav mansion where she develops a bond between her detached husband and her older step-children.

Tu Saubhagyavati Ho is telecast from Monday to Friday at 7pm on Sony Marathi channel. The show can also be stream on the Sony Liv platform. Other information related to the show is given below.

If you have more details about the show Tu Saubhagyavati Ho, then please comment below down we try to update it within an hour