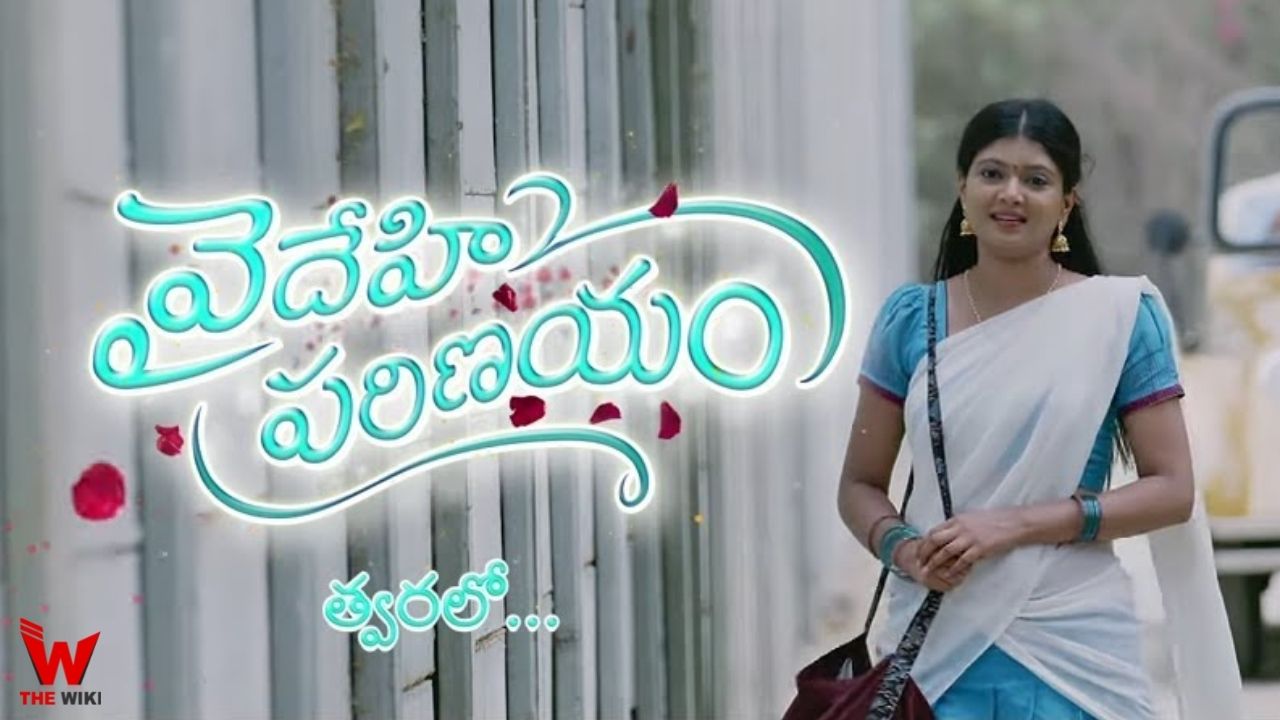 Vaidehi Parinayam is an Indian Telegu language television show. It stars Pavan Ravindra, Anjana, Karuna Bhushan and Yukta Malnad in the lead roles. The show is based on the Hindi television show Kasamh Se which is aired on Zee TV channel from 2006 to 2009. It is the story of a young woman Vaidehi who is forced to marry her sister’s fiance after she runs away to pursue a career in acting. However, her relationship with her husband is threatened when her sister returns.

Vaidehi Parinayam is telecast from Monday to Saturday at 3pm on Zee Telugu channel. The show also can be stream online on Zee5 platform. Other details related to the show are given below.

If you have more details about the show Vaidehi Parinayam, then please comment below down we try to update it within an hour