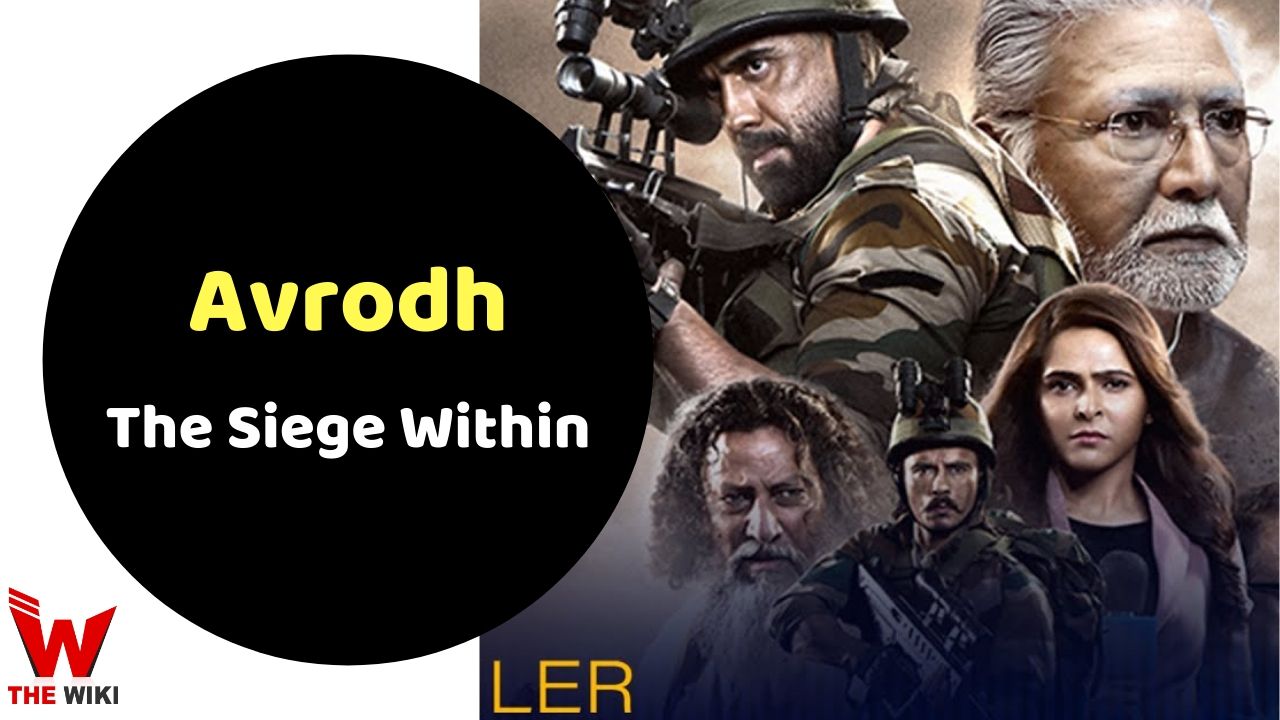 Avrodh is an Indian Hindi-Language web series. This series has been directed by Raj Acharya. The series was released on 31 July on the OTT platform of Sony Liv. ‘Avrodh The Siege Within’ is based on the 2016 Uri terror attack and the subsequent surgical strike by the Indian Army in Pakistan Occupied Kashmir. The show is inspired by the journalists Shiva Aroor and Rahul Singh book, India’s Most Fearless.

Avrodh The Siege Within was released on 31 July 2020. To see this series, you have to purchase membership of Sony Liv. Other information related to the series are given below.

If you have more details about the web series Money Honey, then please comment below down we try to update it within an hour