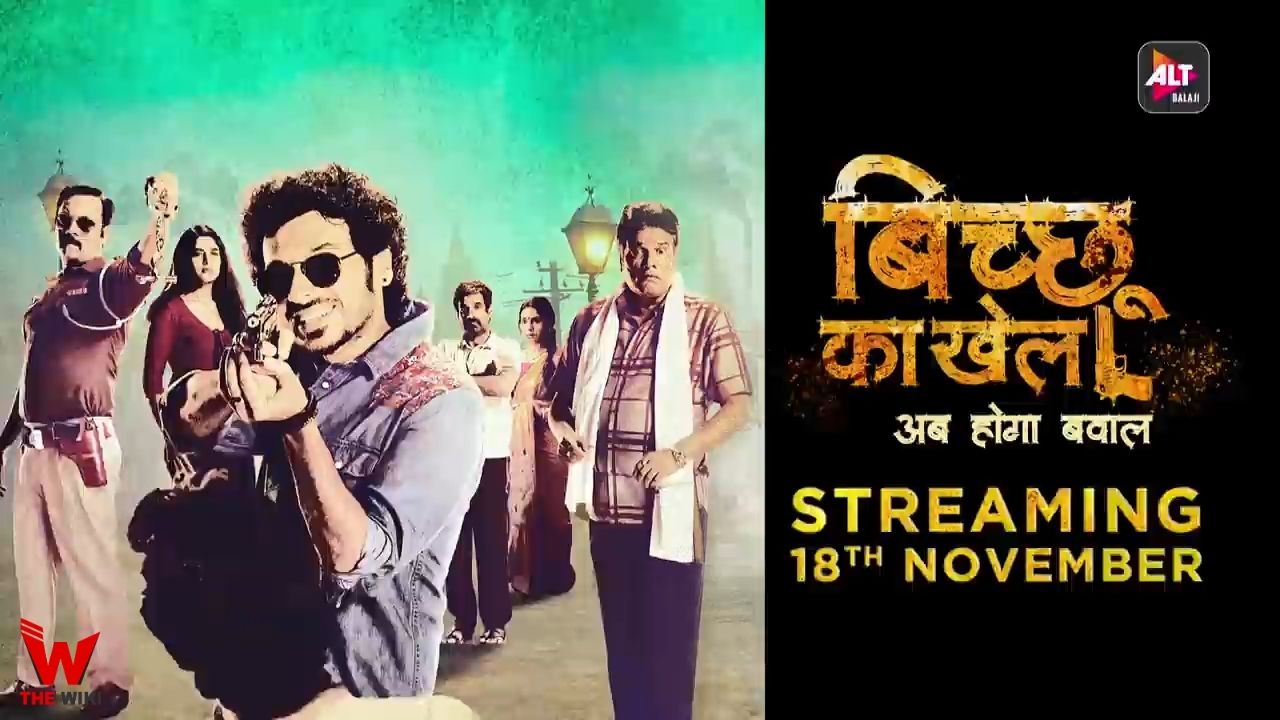 Bicchoo Ka Khel is an Indian web series directed by Ashish R Shukla. Starring Divyenndu Sharma, Anshul Chauhan in the lead roles, this series was released on 18 November 2020. The Series is made under the banner of Balaji Telefilms Pvt. Ltd.

Bicchoo Ka Khel is available to watch on ALT Balaji from 18 November 2020. It is premium series of ALT Balaji, so you need to have subscription to watch this series. Other details related to the show is given below.

If you have more details about the web series Bicchoo Ka Khel, then please comment below down we try to update it within an hour