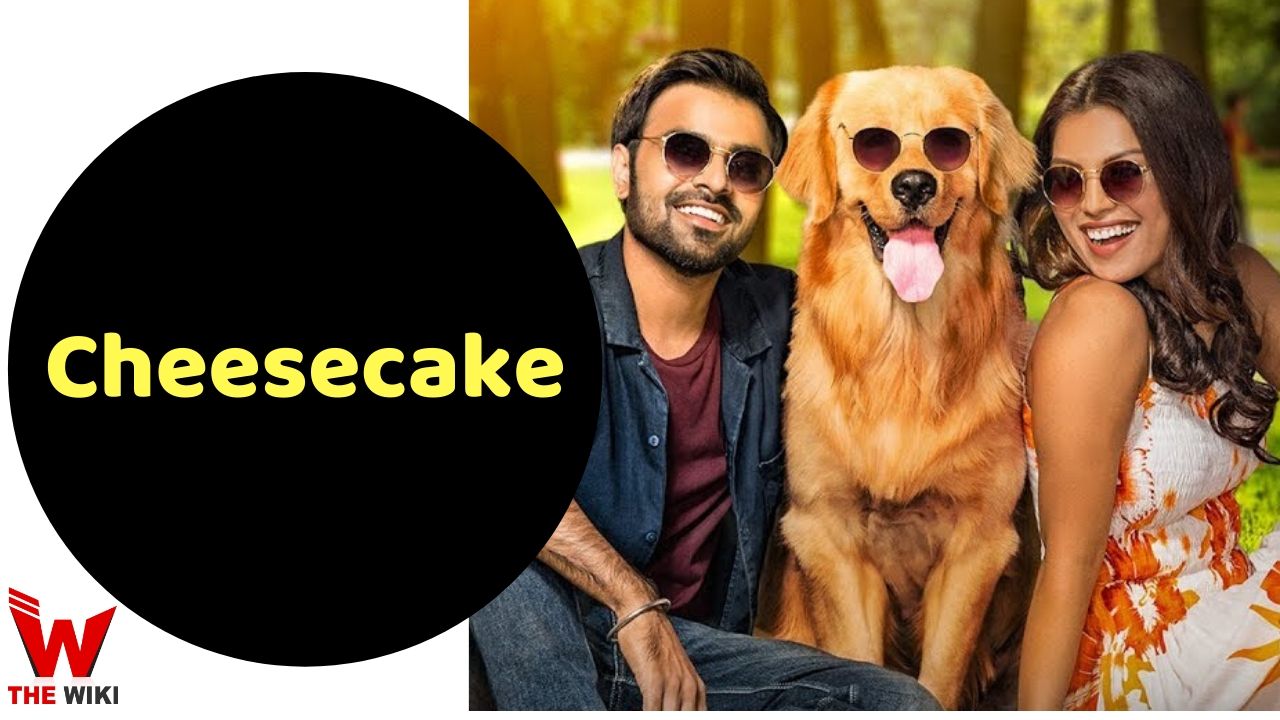 Cheesecake is a web series of MX players, made under the banner of TVF. Jeetendra Kumar and Akansha Thakur will be seen playing the lead roles in this web series. This web series is available for free on the platform of MX Player from 29 October 2019.

The story of this web series is about a married couple Neel and Sameera. After three years of marriage both of them are bored with each other. They are not getting anything new in their life. To overcome their loneliness, people start giving different types of advises. But one day a dog (Cheesecake) entered in their life. Sameera brings Cheesecake with her when drunk. After the arrival of Cheesecake, what changes come in their life, will be seen in this web series.

Here’s the list of complete cast and crew of Cheesecake:

There are 5 episode in this series:

If you have more details about the webseries Cheesecake, then please comment below down we try to update it within an hour