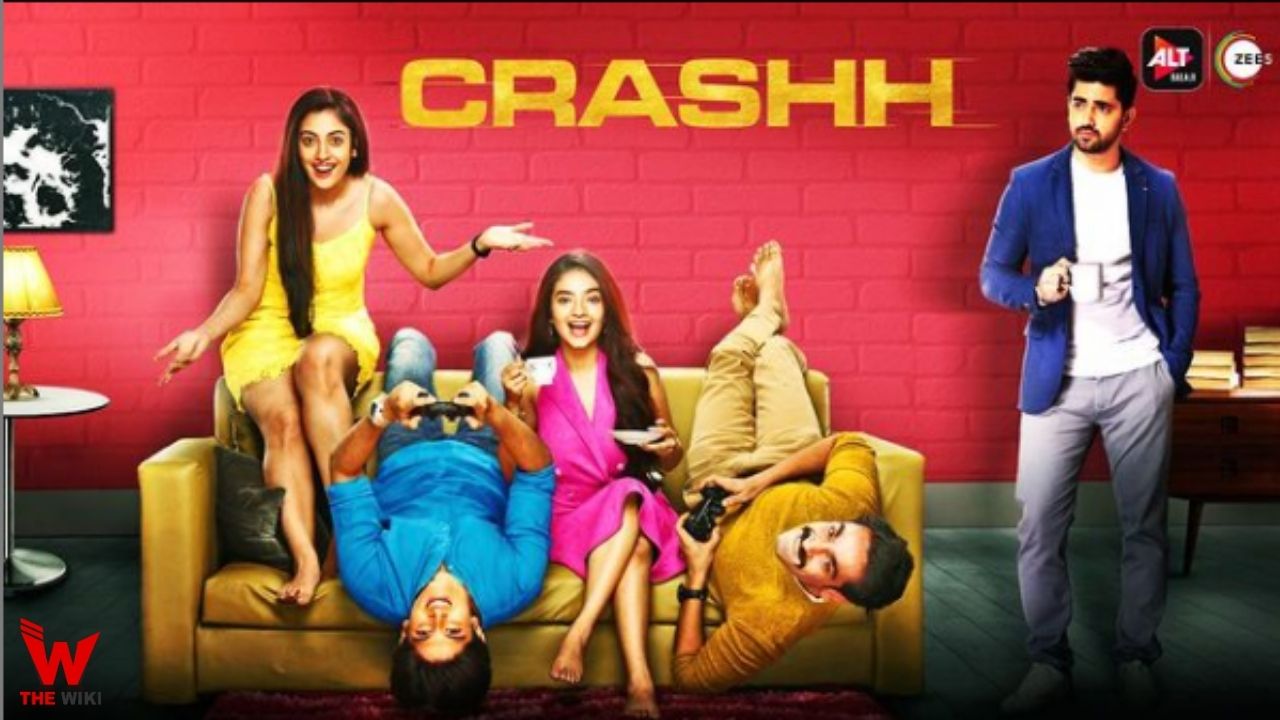 Crashh is an Indian web series, directed by Kushal Zaveri. It is produced by Ekta Kapoor and made under her production house Balaji Telefilms. It stars Aditi Sharma, Anushka Sen, Rohan Mehra and Zain Imam. The series is released on 14 February 2021.

Crashh is available to stream on ALT Balaji and Zee5 Club from 14 February 2021. This season has total 10 episodes, to watch them you need to have subscription of Zee5 or ALT Balaji. Other details related to the series is given below.

If you have more details about the web series Crashh, then please comment below down we try to update it within an hour