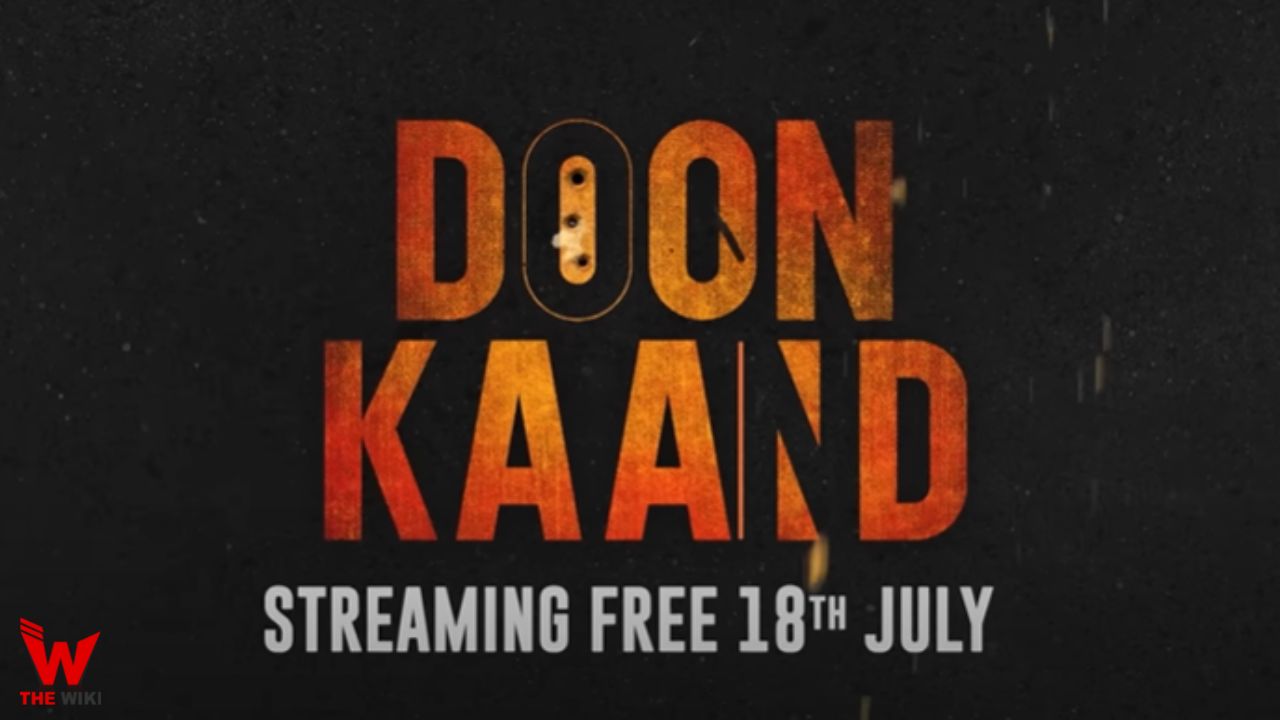 Doon Kand is an Indian web series directed by Manoj Madan Khande and produced by Vinay G Rai, Vijay Desai and Viral Pandya. It stars Iqbal Khan, Donal Bisht, Indraneil Sengupta, Karamveer Mehra and Nidhi Seth. The series is made under the banner of Hetal Multimedia Films and Sebhariya Pictures in association of VR Motion Films.

Doon Kand is available for streaming free on platform Voot from 18 July 2022. This season has total 10 episodes. Its first trailer was launched on 13 July 2022. Other details related to the show are given below.

If you have more details about the web series Doon Kand, then please comment below down we try to update it within an hour