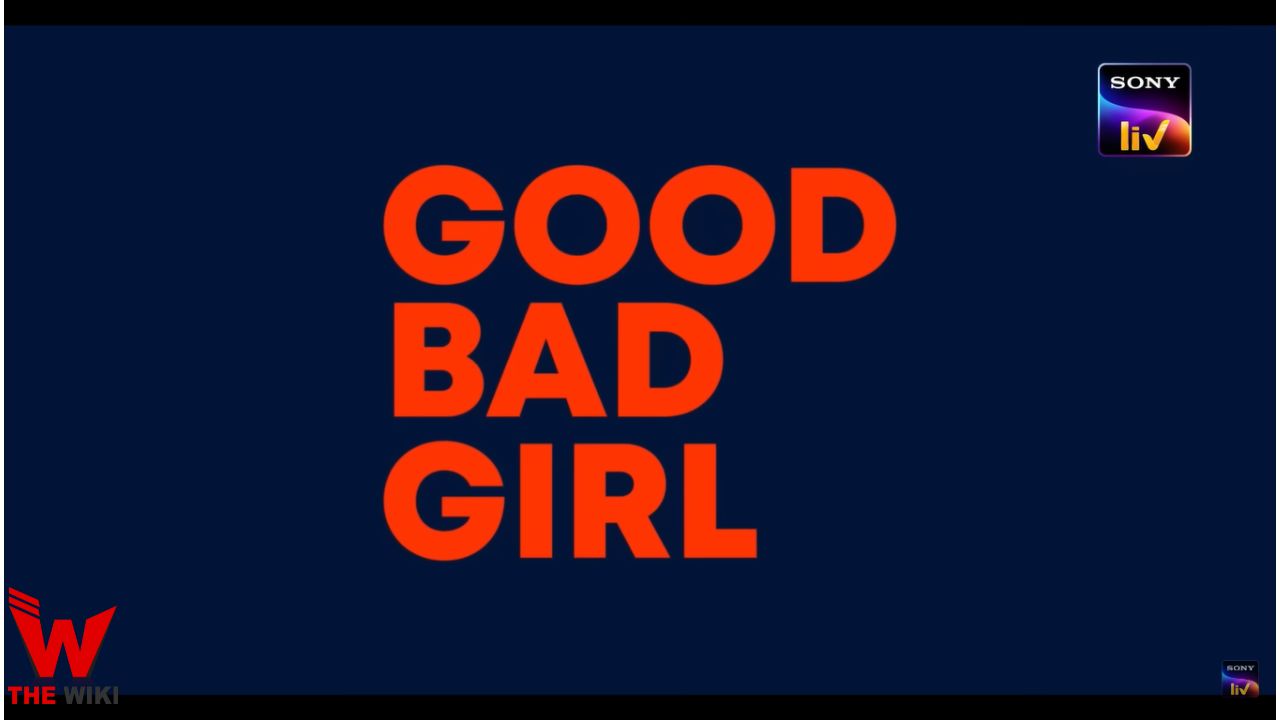 Good Bad Girl is an Indian drama web series directed by Abhishek Sengupta and produced by Vikas Bahl & Anurag Shrivastava. The series stars Samridhi Dewan, Gul Panag, Vaibhav Raj Gupta, Sheeba Chadha in the pivotal roles. The series is made under the banner of Good Co. It is set to release on 14 October 2022.

Good Bad Girl will release at streaming platform Sony Liv on 14th October 2022. Recently, its first trailer was launched on 5 September 2022. Other details related to the show are given below.

If you have more details about the web series Good Bad Girl, then please comment below down we try to update it within an hour