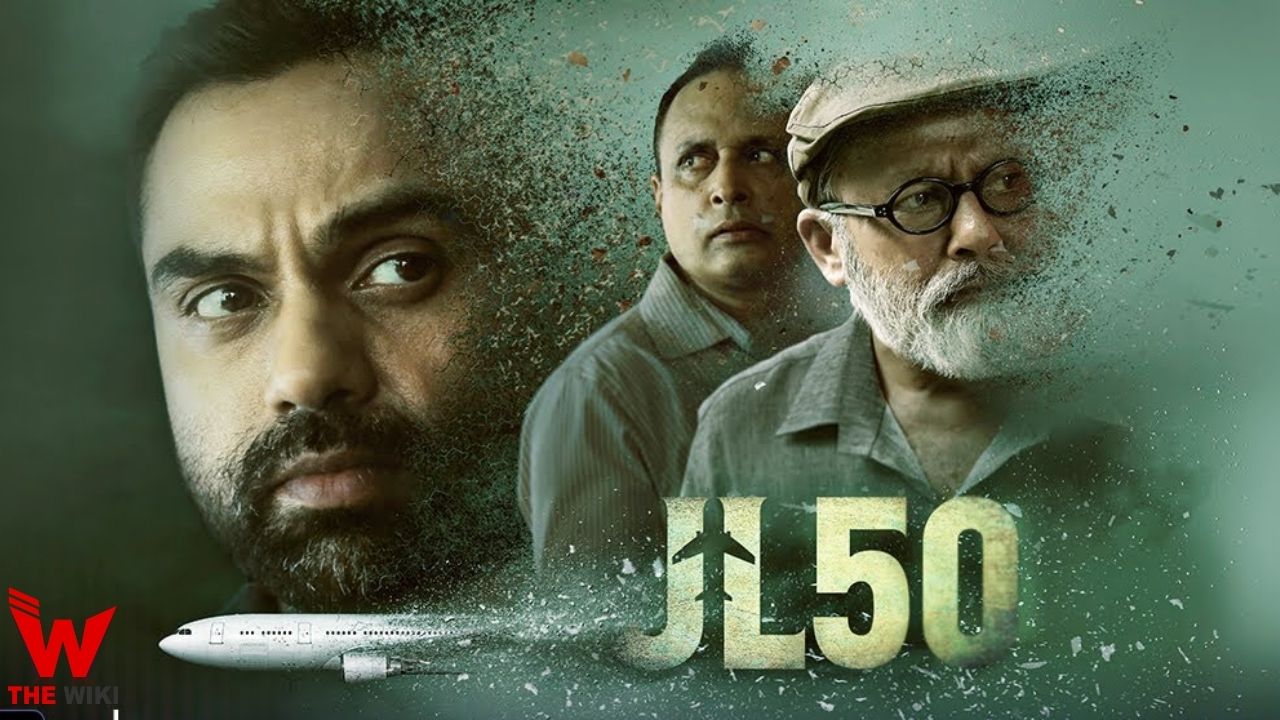 JL50 is an Indian web series. Starring well-known actors like Abhay Deol and Pankaj this web series will be released on 4 September at Sony Liv. Apart from them, Rajesh Sharma, Piyush Mishra, Ritika Anand, Amrita Chattopadhyay and Rohit Basfoday will also be seen in important roles. The basic premise of the JL50 revolves around an aeroplane which went missing 35 years ago in Kolkata and crashed a week ago.

The JL50 will be launched on 4 September 2020 on the OTT platform Sony Liv. To see the series, you must take membership of Sony Liv. Other information related to the show is given below.

There are total 4 Episode in this season :

If you have more details about the web series JL50, then please comment below down we try to update it within an hour