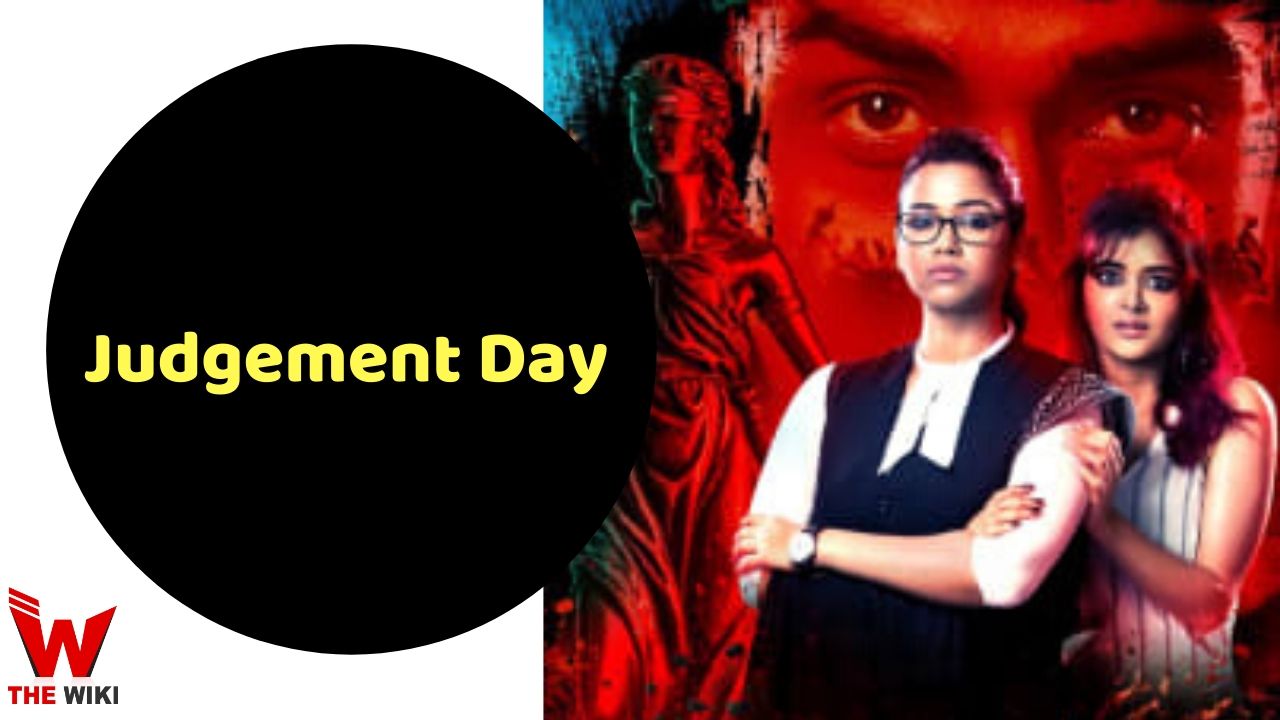 The story of this web series revolves around of two sisters Diya and Hiya who live in North Bengal. Both sisters come to Kolkata during a visit. Hiya gets raped in Kolkata. After which lawyer sister Diya fought the case to get culprits sentenced. What are the difficulties that Diya has to face to get justice for her sister, this will be seen in this web series.

This series is release on 5 February 2020 on Zee5 OTT platform. You need to purchase premium subscription of Zee5 to watch this web series. Once you subscribe, you will be able to watch it at any time. Other information related to Judgement Day is given below:

There are total 10 episode in season 1:

If you have more details about the web series Judgement Day, then please comment below down we try to update it within an hour