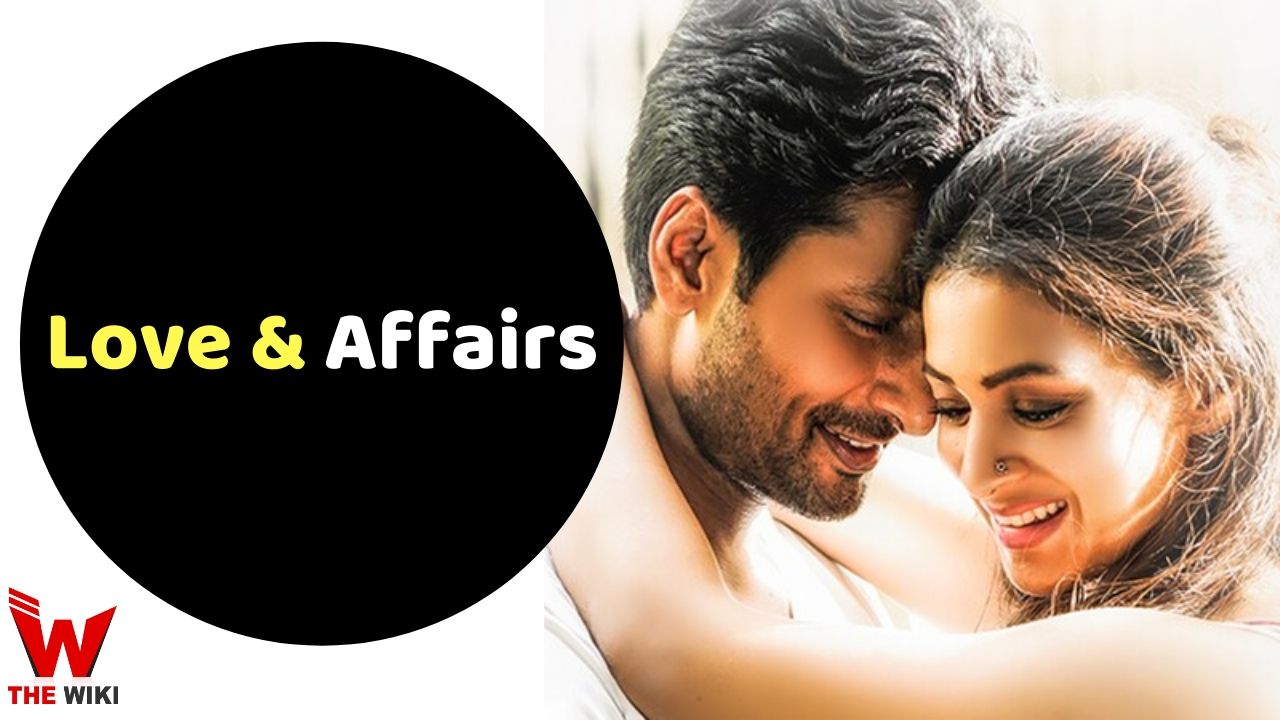 Love & Affairs is a Bengali web series. In which real life couple Barkha Bisht and Indraneil Sengupta are seen playing the lead role. The series was released on 20 June. The series is directed by Abhishek Saha.

The complete cast of web series Love And Affairs as follows:

The series was released on 20 June 2020 on the OTT platform Hoichoi. There are a total of 5 parts in the series, to see which you have to do the membership of Hoichoi. Other information related to the series is given below.

If you have more details about the web series Love And Affairs, then please comment below down we try to update it within an hour