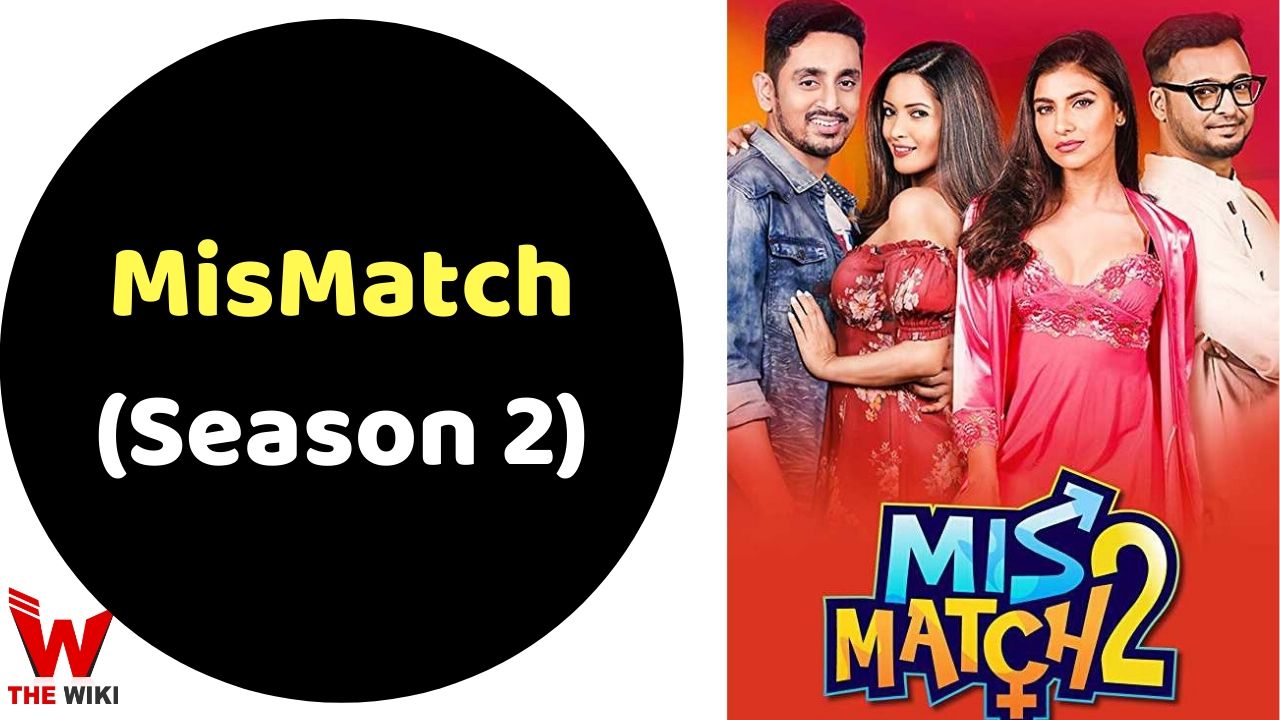 Mismatch is a web series in which Riya Sen, Mainak Banerjee, Rajdeep Gupta and Rachel White are seen as the lead actors. This series are available on the web series Hoichoi App. This web series was launched on 3 May 2019.

Mismatch is the story of two couples, in which Aditi and Anirban are seen as the first couple, while the second couple are Abir and Mishka. Anirban is a musician and is not as successful in life as his wife Aditi. This problem between the two also appears on their lives and these couples live in tension with each other. The second couple, both Abir and Mishka, are successful in life. But with time, they have become dull towards each other. What happens next with this mismatch couples, you will see in this web series.

If you have more details about the show Mismatch, then please comment below down we try to update it within an hour