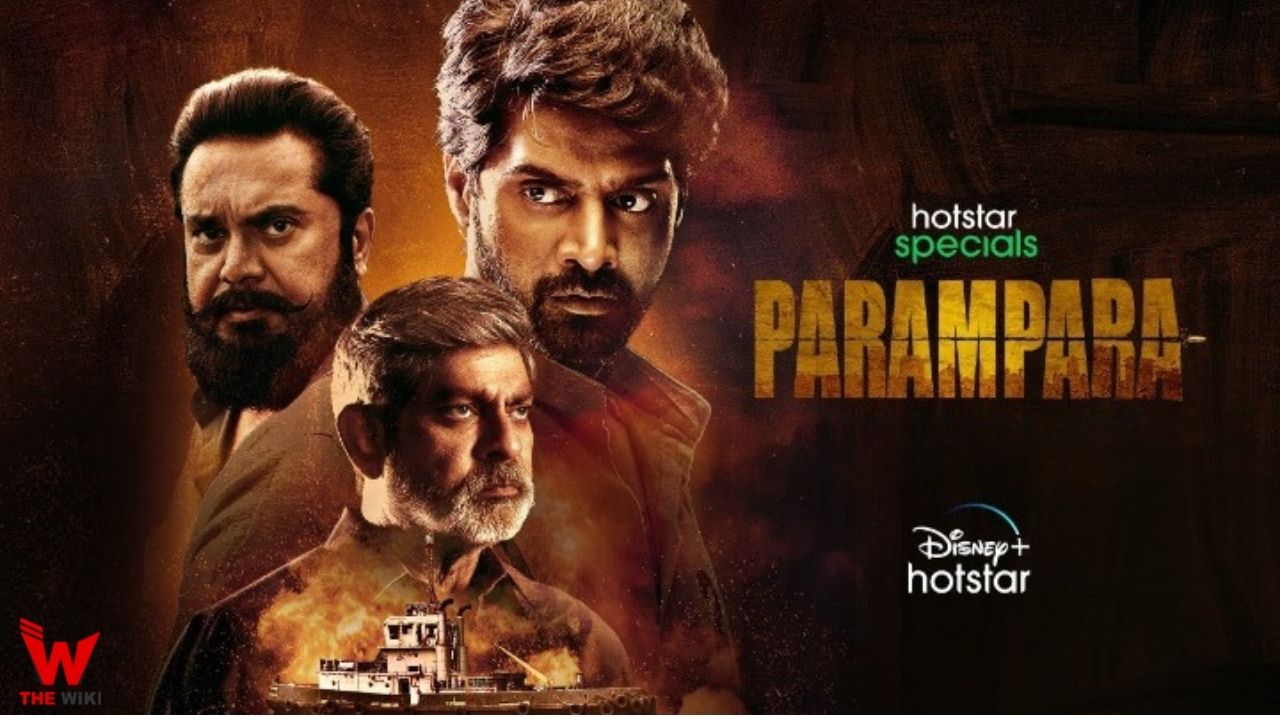 Parampara is an Indian Telugu family drama web series written by Hari Yelleti and directed by Krishna Vijay L and Viswanath Arigela. It stars Jagapathi Babu, Naveen Chandra and Sarath Kumar in the lead roles. The series is backed by Baahubali producers Shobu Yarlagadda and Prasad Devineni of Arka Mediaworks Production. It premiered on 24 December 2021. Parampara is explored an epic tale of power, corruption and generational bad blood.

Parampara is released on 24 December 2021 at online streaming platform Disney+ Hotstar. This season consist of 7 episodes. Its first trailer was officially launched on 15 December 2021. Other details related to the series is given below.

If you have more details about the web series Parampara, then please comment below down we try to update it within an hour