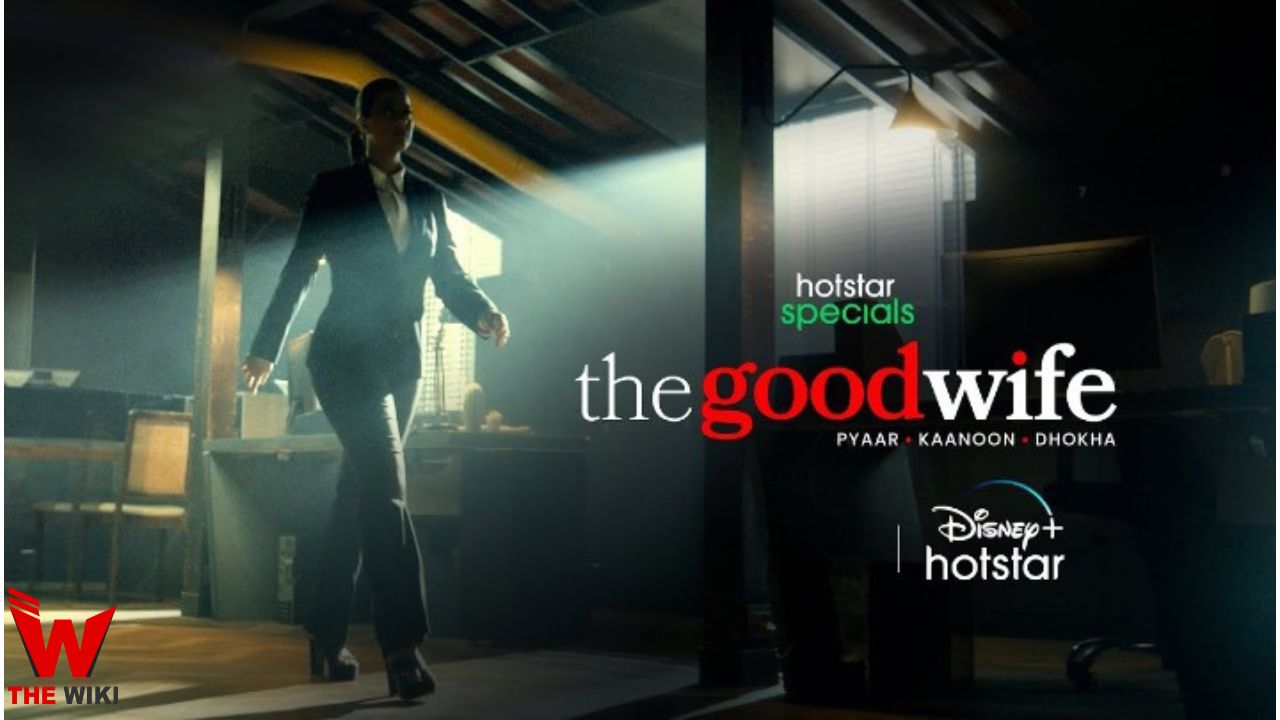 The Good Wife is an Indian web series produced by Deepak Dhar. It stars Kajol as female lead of the series. The series is currently being made under the banner of Banijay Asia. Disney+ Hotstar released its first promo featuring lead actress on 8 September 2022. The Good Wife is remake of American legal and political drama television series with same title aired on CBS from 2009 to 2016.

The complete cast of web series The Good Wife :

If you have more details about the web series The Good Wife, then please comment below down we try to update it within an hour