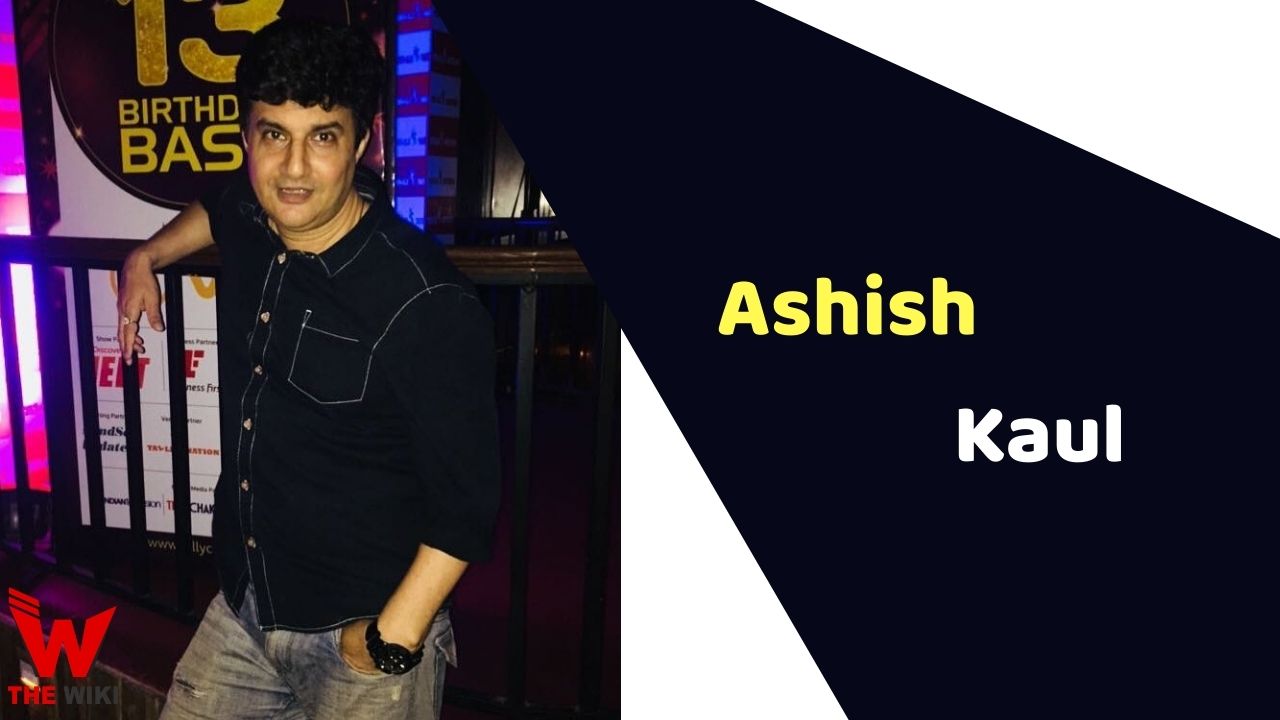 Aashish Kaul is an Indian television actor. He is known for playing key roles in TV shows such as Phir Bhi Dil Hai Hindustani, Kahi To Milenge, Kkusum, Muskaan, Brahmarakshas 2 etc. He has been worked more than 100 television shows in his career. Aashish is originally from Mumbai, Maharashtra

Aashish is known for his roles of Shekhar Sehgal in Kahani Saat Pheron Ki. In 2001, he worked as Rahul in Dollar Bahu and Aryaman Oberoi in Kkusum. He also played important role in popular TV show Kasautii Zindagii Kay and Kumkum : Ek Pyara Sa Bandhan. Aashish played the character of Akash’s father in the 2016 Bollywood film Sanam Re. He also appeared in show Bepanah Pyar, Barrister Babu and Pavitra Bhagya in 2020.

Some Facts About Aashish Kaul

If you have more details about Aashish Kaul. Please comment below we will updated within a hour.